5,000 years later, the riddle of Stonehenge has finally been solved. For centuries, researchers from all over the world have been baffled by one question: Who were the people transporting stones from 100+ miles away to construct a giant monument in the middle of nowhere? If you think about it, the Wizard Merlin theory which says Stonehenge is a handiwork of King Arthur’s pet, doesn’t seem that crazy of an idea.

Recently, a group of scientists undertook a stone surface analysis at the site. They closely examined a mysterious, engraved symbol thought to be a message from the creators to future generations. The discovery? An established link between the symbol and Setapp.

Today, thousands of Mac users know Setapp as a suite of helpful apps available by subscription. The apps are grouped into categories and can be used for a variety of tasks like painting, task management, and more. But how is a subscription service for macOS apps related to Stonehenge?

Excited to delve further into their discovery, the research team brought in archeologists to continue the investigation. They conducted a new series of excavations within the stone circle and found an ancient drawing that appeared to be a list of tasks created by the original architects. Based on the list’s fonts and design, it is very likely to have been created with the help of 2Do, a smart task management app for Mac. 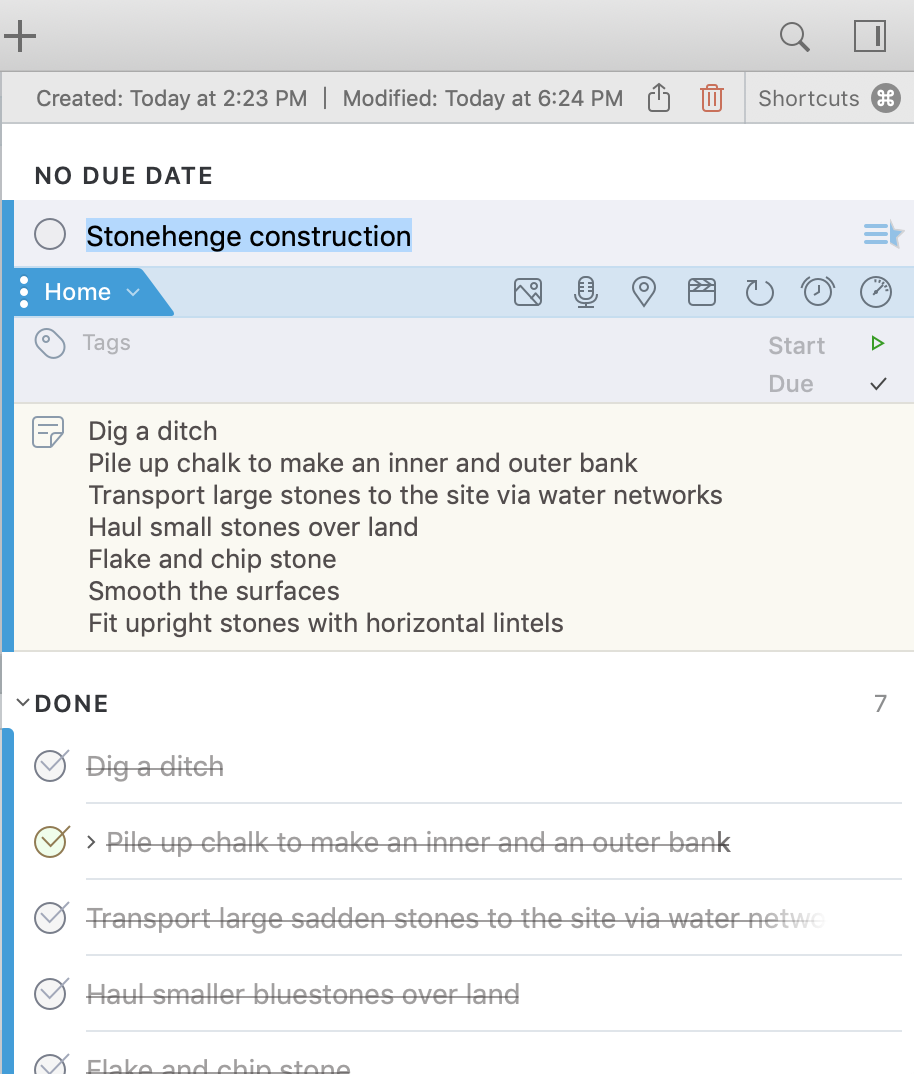 But the straw that broke the camel’s back was the discovery of the World Clock Pro; Or rather the connection between this app and the precise location of Stonehenge. 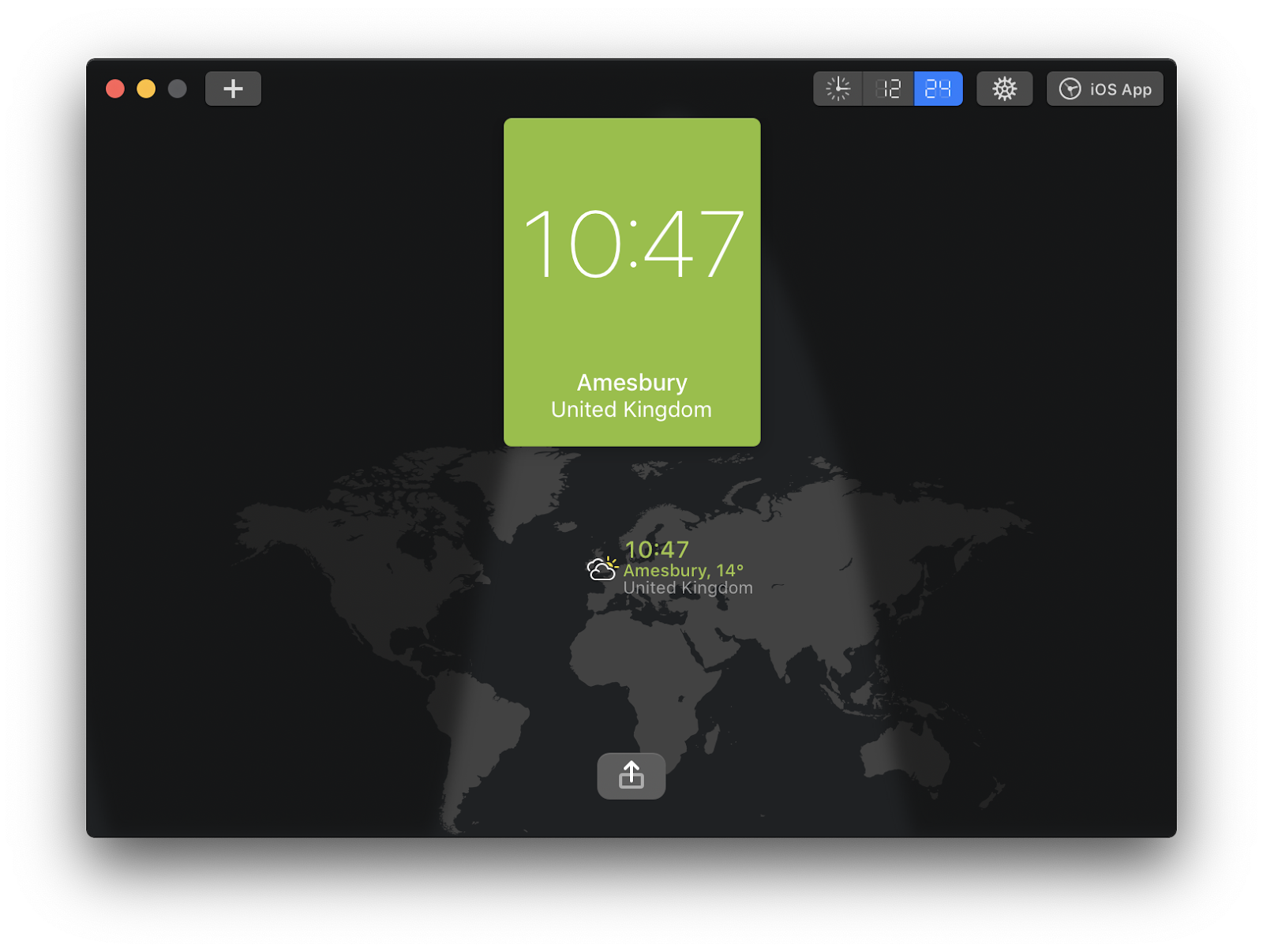 The site was deliberately constructed so that on the morning of the summer solstice, the first sun rays would shine directly into the center of the monument. Like Indiana Jones! People researching the riddles of Stonehenge have long been confused about such celestial alignment. One thing is clear – those who built Stonehenge had strikingly accurate knowledge of the sun’s projected path. What’s interesting, with its multiple-timezone clock, offset visualization, and interactive time map, World Clock Pro is exactly the app one would use to determine the position of the sun. Hardly a coincidence!

Apparently, Stonehenge builders were super excited about getting the work done. Researchers managed to restore a couple of old photos found at the site – all point to the WaitingList. 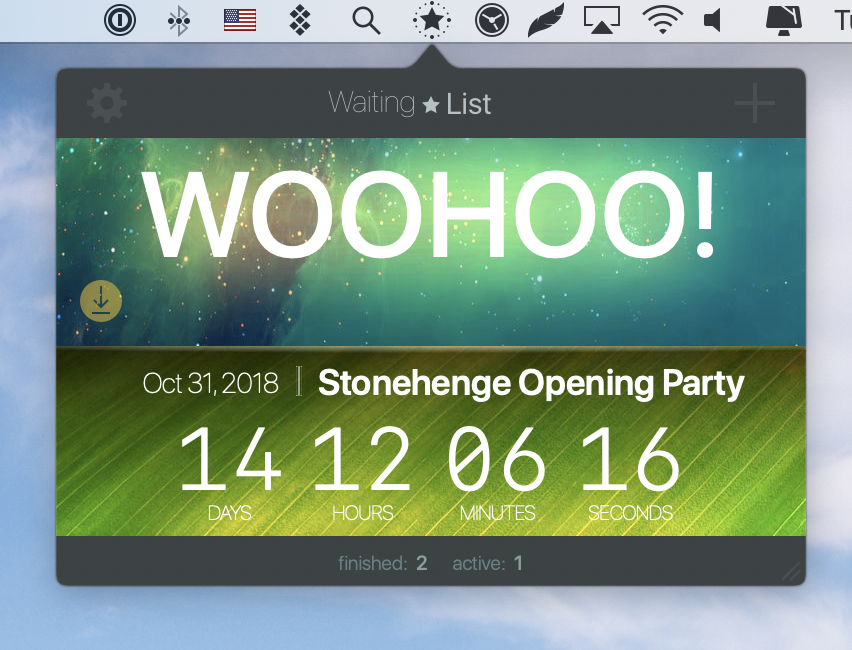 Despite such extraordinary findings, much remains unresolved. Scientists from all corners of the globe are currently researching possible links between Setapp Developer Tools and the mechanisms behind the creation of Stonehenge. For now, Setapp seems the most plausible explanation for how incredible prehistoric builders moved those 4-ton boulders.

Meanwhile, you can try to validate the theory yourself. Go ahead and check out the mentioned apps (and 120+ more) on Setapp.