Since 2005, Google Maps have reigned the navigation landscape, steadily killing all the analog satellite-based devices we used to have in our cars before. But, in 2012, Apple announced Apple Maps, which ignited the Google Maps vs Apple Maps war that has stretched out to this day.

At first, the winner was obvious. The Google Maps app had a seven-year lead over its competitor, in addition to Apple Maps containing a fair share of hilarious blunders throughout a few initial iterations. Fast forward to 2019, and things are not as clear cut anymore. Let’s revisit the Apple Maps vs Google Maps comparison and tally up the points once again.

When you look at the two mapping apps on your iPhone, most differences are hidden in the details, since all major features — a list of local businesses, convenient navigation, and transit times (varies by country) — are nearly identical.

At the same time, Apple Maps offline mode doesn’t exist, which makes Google Maps more comfortable to travel with (you can save cities and even countries for offline browsing). Apple Maps Street View, though, under the name of Flyover is so much better than Google’s. You can literally get a bird’s perspective on any major city and fly above it using AR-like controls.

All of this is only applicable to the mobile versions of the mapping apps. What if you also want to access Google Maps or Apple Maps via macOS? See the full side-by-side comparison of the best maps below. 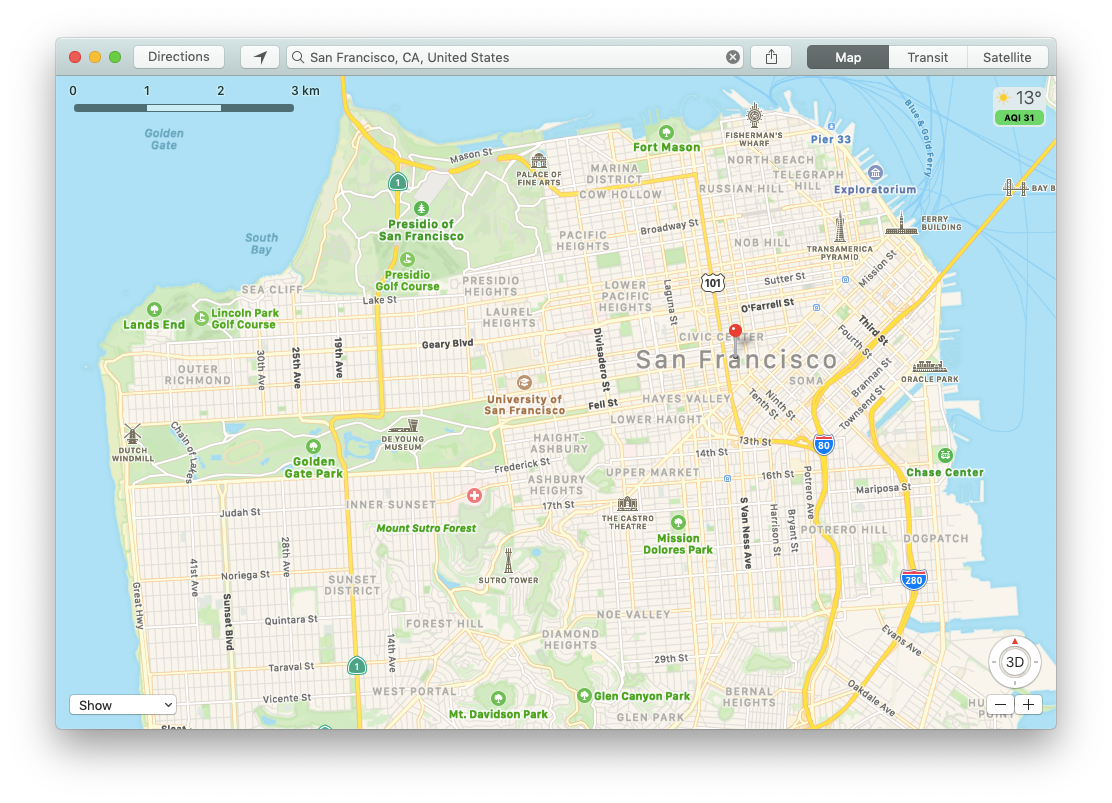 To get a complete picture and be able to compare the mapping apps honestly, we need to consider pricing, availability, supported devices, accuracy, navigation, local search, unique features, social sharing, and privacy.

Pricing and availability: While many other app comparisons ultimately lead to the cheapest or most geographically ubiquitous version — both Apple Maps and Google Maps are available worldwide and are completely free. Apple subsidizes Apple Maps as part of its macOS and iOS, and Google makes money off Google Maps by tracking your data and selling ads, but more on this later.

Supported devices: Google Maps is available on iOS and Android, as well as online through any web browser. The Apple Maps online version is not released yet, neither is the one for Android, so Apple Maps is only available on macOS and iOS devices.

Data accuracy: In the last few years, Apple has invested a lot in improving the quality of its maps, both by prioritizing it internally and buying other location-centric startups outright. Gone are the days when Apple would mislabel buildings or lead people to wrong destinations.

Local search: When it comes to navigating in your own city, both Apple Maps and Google Maps directions will rarely let you down. Information about and reviews of local businesses tends to be spot on too, since Google has been accumulating its own data for over a decade and Apple Maps chose to rely on universally trusted websites like TripAdvisor and Yelp.

Navigation: Driving anywhere new seems almost impossible now without a navigation feature in one of the mapping apps turned on. How did we get by before? Regardless, today both Apple Maps and Google Maps happily give you turn-by-turn directions, wherever you might need to go. Design-wise, Apple comes a bit ahead by showing the map in 3D, which makes it easier to find the correct address, and telling you which lane on the highway you should stay on not to miss your exit.

Unique features: As mentioned above, Apple Maps Street View is outstanding. Not only can you see the outlines of every building in the city, you can also fly around them in simulation. Google Maps Street View, on the other hand, has effectively and single-handedly changed the way all mapping apps operate. Dropping a yellow marker onto any street is now an expected feature. 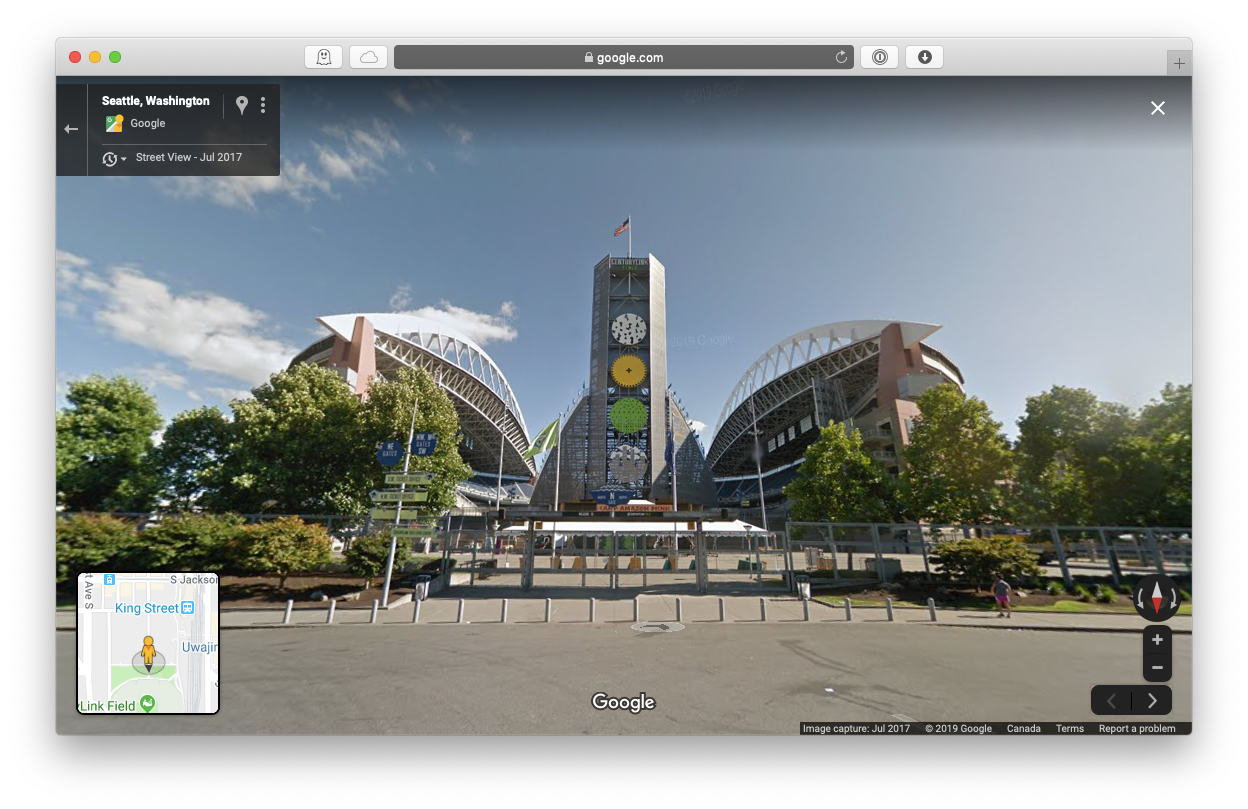 The Google Maps app’s sharing works similarly, but gives you more granular controls. After tapping on your location, you can set for how long exactly you want it to be shared.

Privacy: Coming back to privacy — Apple Maps wins hands down. Pushing for more and more privacy restrictions within the iOS itself, Apple now makes sure that all the data generated by the app stays on your phone and doesn’t get sent out to external servers.

Google — not so much. First of all, the company tracks all your history and locations (could be turned off in settings) to better understand your profile. Then the company sells ads based on your searches.

Who is the winner for the best maps?

It’d be too easy and one-sided to simply declare the best maps and call it a day. In reality, people turn to different mapping apps for different reasons. So while Google Maps might still win in data accuracy and its offline feature, Apple Maps stands out for its Flyover AR simulation and dedication to privacy.

What’s certain is that just having one or two mapping apps on your devices is not enough. The often overseen part of the Google Maps vs Apple Maps battle is your battery life, which takes serious hits from these graphic apps. To counter the effect on your Mac, you need Endurance.

Endurance is a tiny utility in your menu bar that is able to extend your battery by up to 20%. It automatically works on slightly dimming your screen, using energy-taxing apps less, slowing down your processor where not needed, and much more. Simply invaluable for anyone who spends significant amounts of time inside mapping apps. 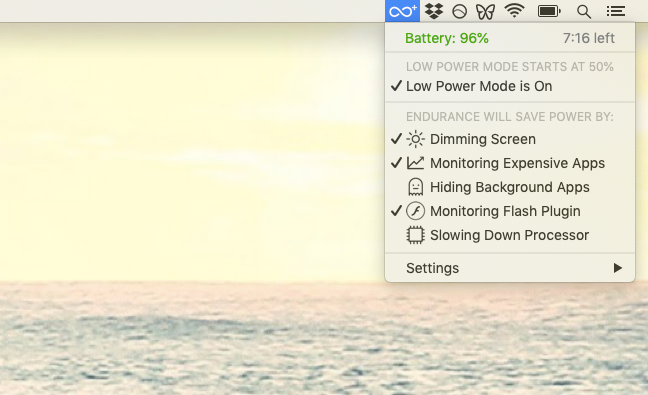 TripMode is another must-have utility if you ever travel or set up data tethering from your phone. It essentially monitors all incoming and outgoing traffic from your Mac, and block data-hungry apps from wasting precious data (e.g. updating or uploading backups) when you just need to check directions in Apple Maps online. To start with TripMode, simply click on its icon in the menu bar and flick the toggle to ON. 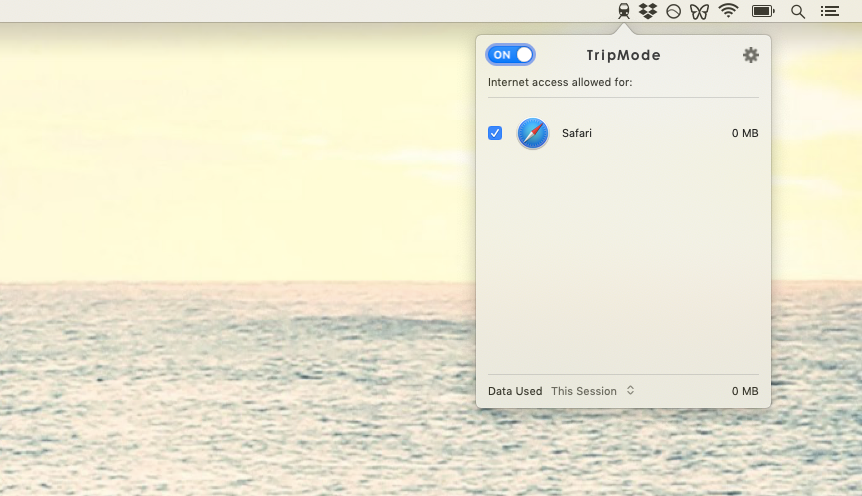 Best of all, leveraging the benefits of both Endurance and TripMode is absolutely free with a seven-day trial via Setapp, a platform of over 150 empowering Mac apps and utilities for any use case imaginable. Now, whether you use Apple Maps vs Google Maps, you can travel freely knowing that your battery is not going to be drained unexpectedly and your data bill won’t be from out of this world.