No worries if you’ve missed Apple’s latest keynote in San Jose, California. We’ve been there recording the most important highlights for you. The WWDC 2019 presentation was rich on app updates, operating system releases, and pricey hardware. So you have some catching up to do.

Those who watched the keynote stream witnessed lots of people yelling in all-caps in comments: “Give me the Dark Mode!” Well, they got it. And if you own an iPhone, you can switch to darkness as well. 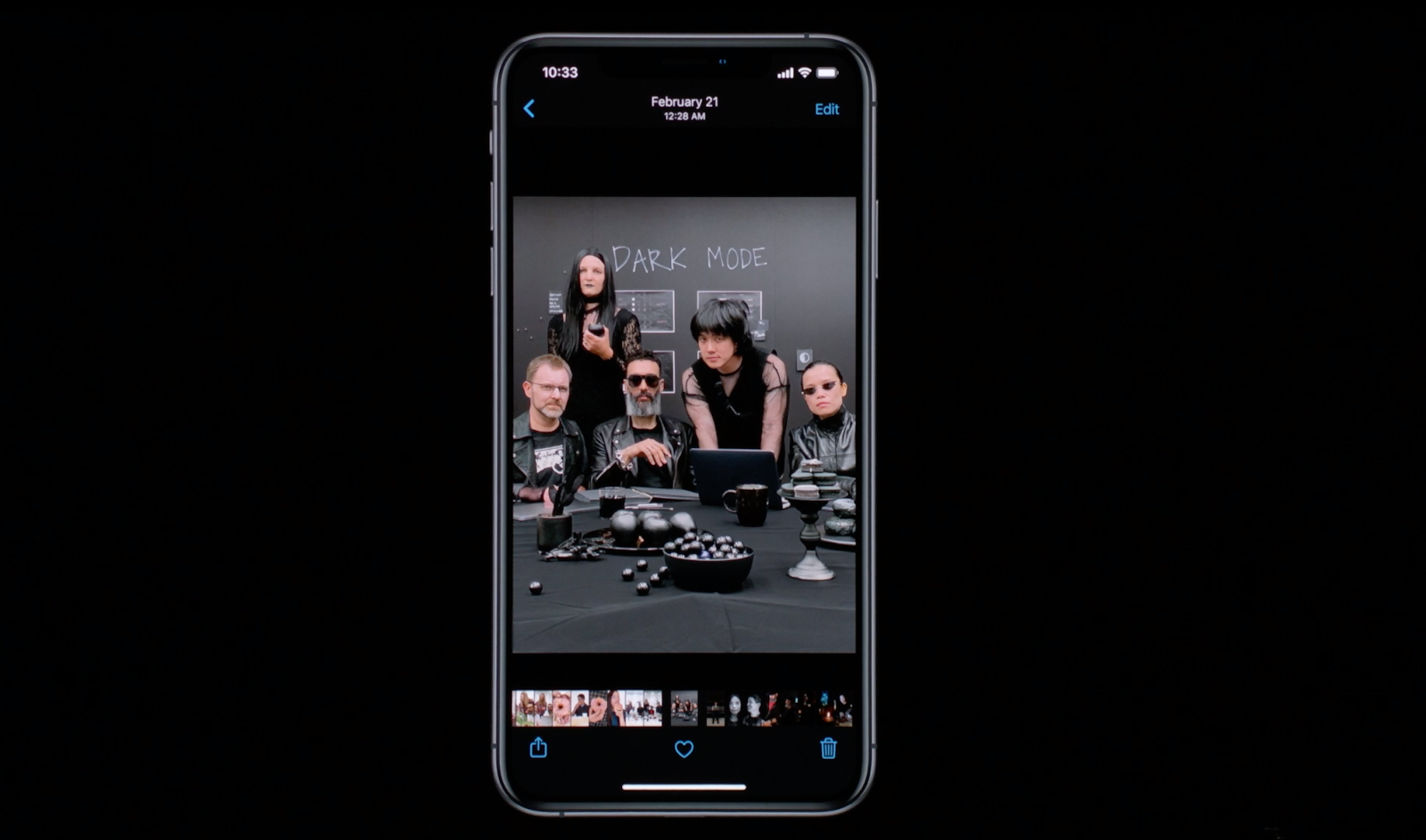 The new iOS respects your privacy, and this time Apple proves it with a range of security features. You can sign in to websites and apps with your Apple ID, get more control over apps that track your location, and store footage from home security cameras in iCloud.

Maps, Photos, and Siri get important feature updates in iOS 13. From Portrait mode and curated views in Photos to detailed maps and Siri’s more natural voice.

Apple presented its $6000 Mac Pro that instantly became a meme across the web. Resembling a cheese grater, the new Mac is the most powerful and flexible hardware the company has ever developed. With a new Intel Xeon processor covering up to 28 cores, the CPU performance is huge. Quite a milestone for Apple – best machine for professional users. For more tech details, check out the official preview here. 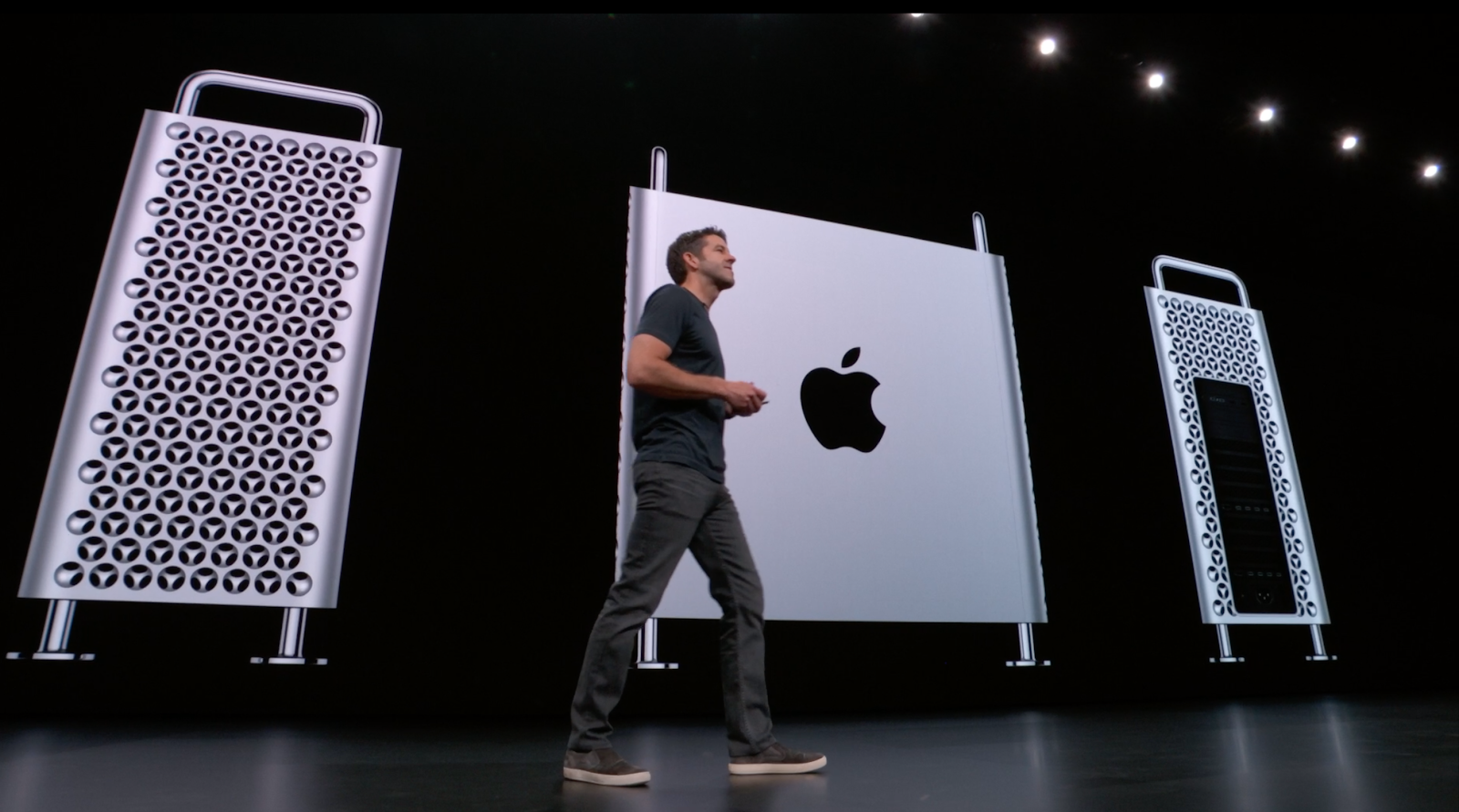 The first look at macOS Catalina

Following the long-standing tradition, the WWDC keynote featured the new operating system for Mac, macOS 10.15. This year, it’s the warmth of the California cost changing the heat of a desert – the new macOS has been named after Catalina.

Check out what’s coming to your macOS this fall:

The avalanche of apps tumbling down your Mac

In short, Catalina is all about apps. iTunes splits into apps, new apps like Find My and Screen Time are coming, and the biggest news – developers will be able to bring iOS apps to Mac. 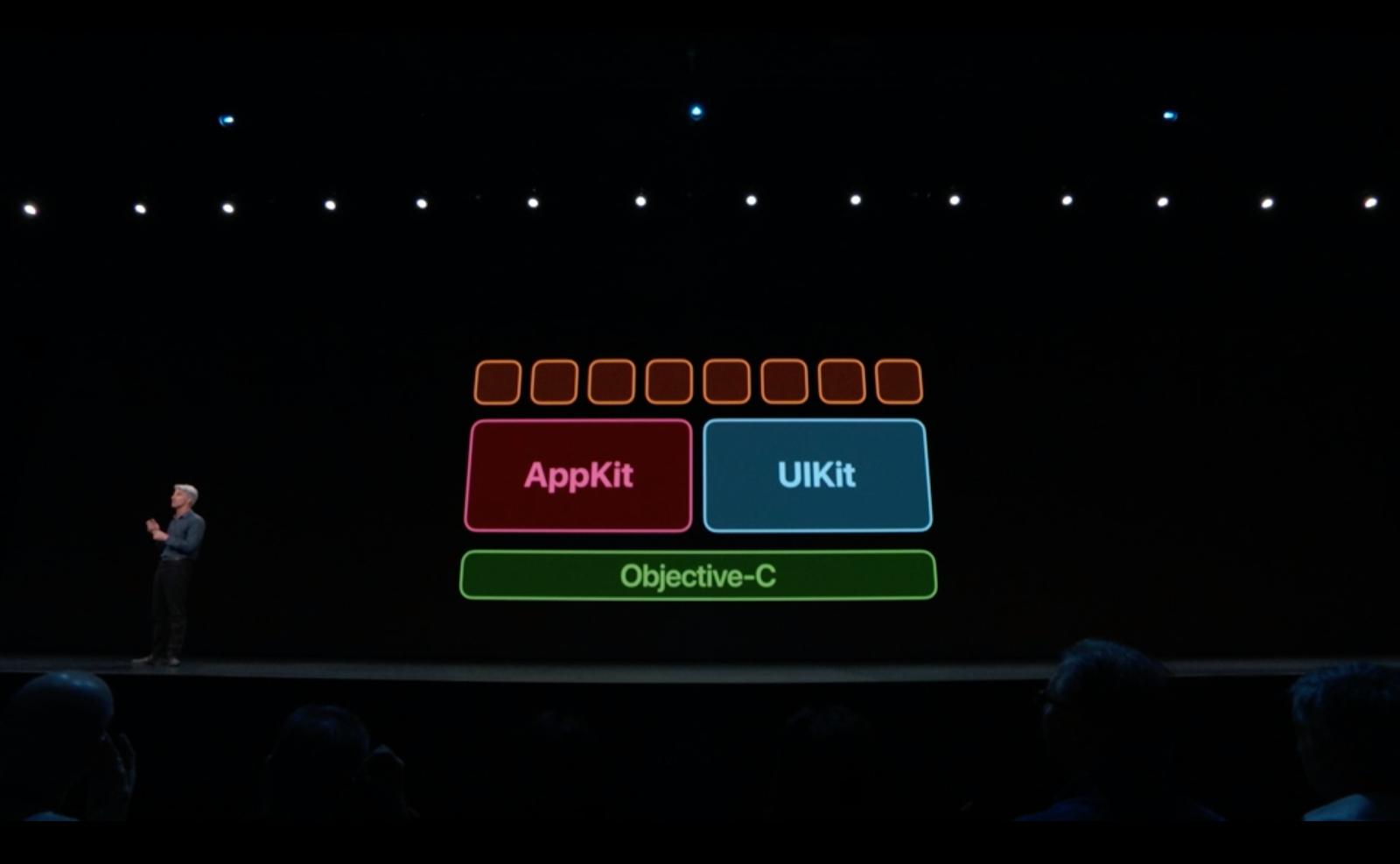 As Mac apps evangelists, we are fascinated to see the app ecosystem expand. The more it grows, the more curation it requires. Refining your flow of app discovery with Setapp, we’re determined to make Catalina work for you, beautifully.