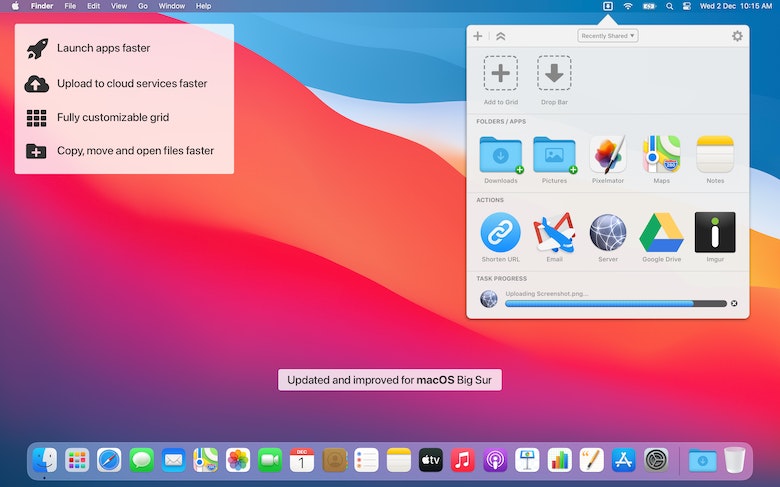 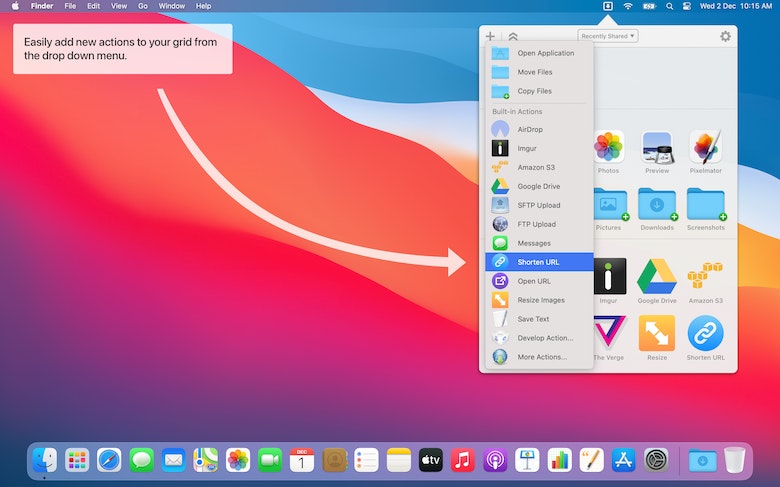 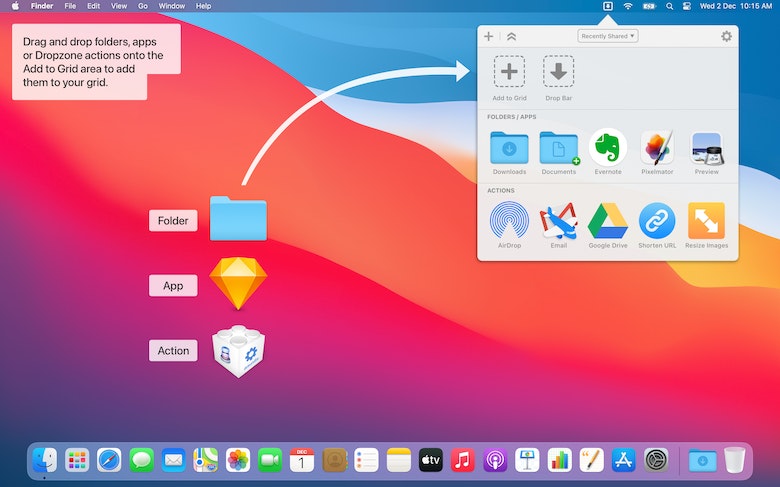 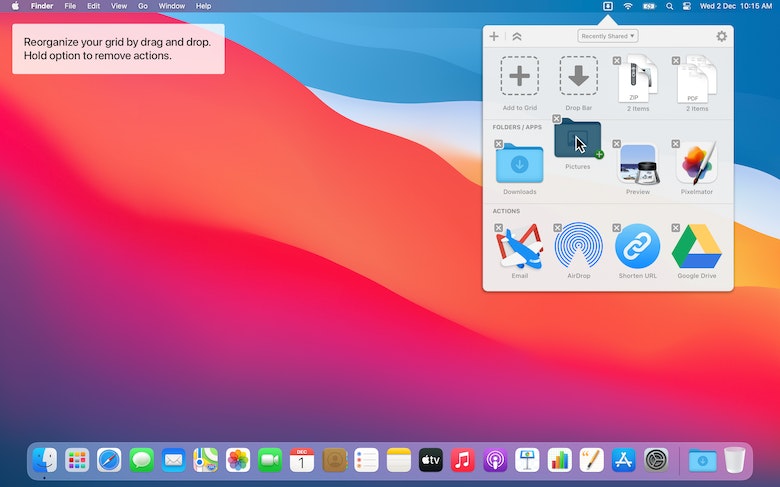 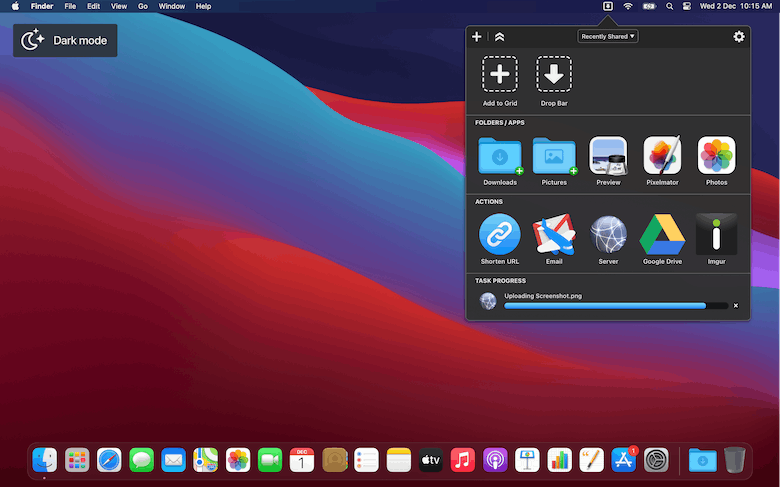 Dropzone brings everyday productivity shortcuts to your Mac, removing the friction of standard operating systems. Set up your frequently used tasks in the Dropzone interface, then simply drag and drop files into the shortcut icons to perform any saved actions. Move, copy, and share files in an instant, or run custom scripts for your everyday actions to save time.

Add shortcuts to your Mac that you won’t be able to live without. Dropzone sits quietly in your menu bar, ready to unleash speedy actions that will save you time every day. Simply set up your frequently used tasks in the app, then drag and drop files on top of the shortcut icons to execute. Once you install Dropzone, you’ll barely touch the Dock and Launchpad ever again.

Take productivity shortcuts to the next level. Move and copy files between folders, social networks, or across your other Macs. You can even drag and drop multiple files at once to perform bulk actions, including file compression. Take advantage of such shortcuts as hotkeys, URL shorteners, downloading YouTube videos with a simple URL paste, and even uploading files via FTP or Amazon S3.

Stay on top of progress

Never miss a beat with Dropzone’s notification center integration. When an action is completed, Dropzone will notify you accordingly — it can even run actions in bulk using a powerful multi-tasking engine. You can then track the progress of each action at a glance in the Dropzone grid task area, where helpful animations will display the current status in easy-to-understand visual icons.

Hide files you know you'll need later, instead of having to dig them up from their folders. Simply drop files into Dropzone’s holding area, and they’ll stay put until you’re ready to use them again. The holding area is a feature you won’t want to give up, proving incredibly useful for putting together documents that pull in from many sources.

Configure and customize your Dropzone grid so that it works for you. Simply add applications, folders, or actions by dragging and dropping them on the Add to Grid area, and they’re ready to go. You can then reorder them or set custom hotkeys for each action, allowing you to use Dropzone without touching your mouse or trackpad.

Write your own actions

Supercharge your actions with custom code. Dropzone lets you modify any of your actions or even create entirely new ones using Ruby or Python. The powerful scripting API unlocks unlimited potential for your future productivity. You can also share your custom actions with others, so that your whole team can take advantage of your genius. 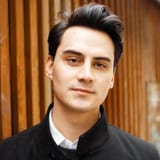 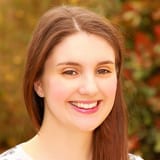 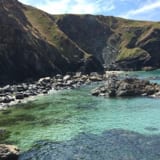 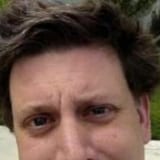 Spend less time searching, more time doing
Setapp has Dropzone plus more than 210 other beautifully designed tools in one collection. No ads, no in-app purchases, no paying for updates. Just apps, fully unlocked. Setapp is $9.99/month. You get an entire week free to try it out.
Rating: 4.5/5
based on 915 reviews
Pricing: Starting at $9.99
Latest Version: 4.1.4
System Requirements: 10.13
Setapp lives on Mac and iOS. Please come back from another device.