Superpowers for your iPhone
Tackle your tasks with Setapp app suite solutions.

WWDC 2022 unveiled some epic changes for iPhone and iPad, which are set to arrive with iOS 16. Although the official release is planned for September, everyone can test iOS 16 as a public beta starting July. The biggest changes include a redesigned and insanely customizable Lock Screen, Undo send and Scheduled send in Mail, and improved Focus settings.

In this guide, we explain how to update iOS if you want to check out new features right now, what to consider before upgrading, and how to roll back to iOS 15. We also cover the list of iOS 16 supported devices. Let’s go.

Get Setapp for iOS

Install a unique productivity suite on your iPhone, with 20+ top-rated apps that will help you do more at all times.

The new iOS 16 operating system for iPhones debuted on June 6, 2022, at the annual WWDC event, which Apple hosted in person for the first time since the pandemic started. As usual, the developer beta has been available since day one of the WWDC. The free public beta arrived later in July. Finally, the official release of iOS 16 should take place sometime this fall — supposedly, at the end of September.

There are some important things you should consider before you update iOS:

Tip: Install AnyTrans for iOS on your Mac to create quick iPhone backups. It’s a great tool with end-to-end encryption that lets you copy all your iPhone data (or only the essential files) and save it as a backup on Mac, external drive, or cloud. If you want to downgrade, you can simply restore your backup with one click using AnyTrans. 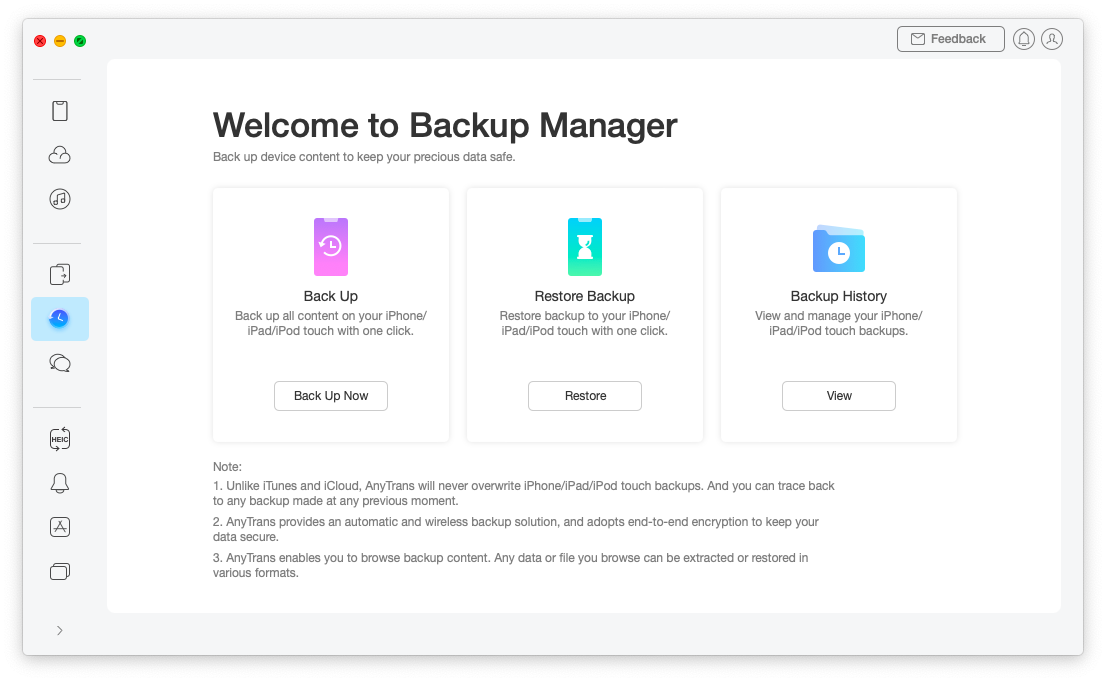 All things considered, are you ready to give iOS 16 a go? If yes, read on to find out how to get iOS 16:

If you don’t like the iOS 16 beta or your iPhone doesn’t support it, that’s not the reason to forget about new productivity features. Remember, you can always install Setapp for iOS and get your hands on dozens of different apps that give your iPhone superpowers. There’s Canary Mail, an app that has Undo Send and pretty much all the features brought to Mail with iOS 16; a beautifully designed VPN app ClearVPN, an advanced notes app NotePlan, and many more. 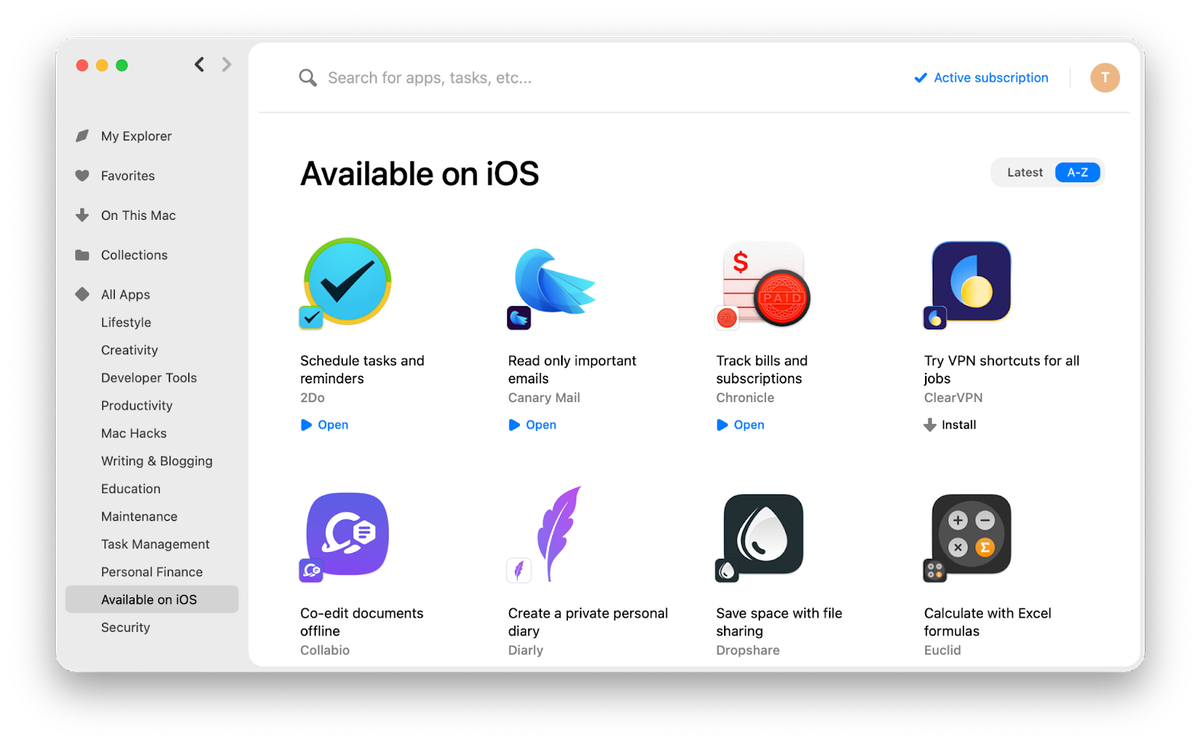 How to downgrade from iOS 16 beta

Note that you can only downgrade to iOS 15.5 and not the earlier versions. Here’s how:

Is it a good idea to install iOS 16 beta?

Operating system betas usually arrive with bugs and unpolished features — well, the point of releasing betas is to test things and collect feedback, after all. This is why, we recommend that you are extremely cautious about installing developer betas and always know how to downgrade and restore all your data in case the beta doesn’t work for you.

That being said, the new iOS 16 operating system for iPhones is a big step forward, both in terms of personal productivity and device security. Did you know that with iOS 16 Apple rolls out automatic security fixes that will be installed separately from OS updates on your phone? This will help maintain the highest level of security, even if you hold off updating iOS.

Productivity features that arrive to iPhones with iOS 16 sound pretty impressive, too. For the first time, you get to fully control the look of your Lock Screen, customize Focus, split the cost of your purchases into four payments with Apple Pay Later, edit messages after you’ve sent them, and save your photos to Shared Library.

If you feel like something is still missing out, you can always fill the iOS gaps with Setapp for iOS, a stellar productivity service for iPhone, with all the software you need to stay productive. You can also extend your productivity to Mac and install Setapp on your Mac — the macOS version has AnyTrans, CleanMyMac X, Bartender, and many other outstanding apps. Setapp is free to try for 7 days, then it’s $9.99/month.