Setapp has been around for three years. On January 25, 2017, our ambitious idea of a subscription service for Mac apps became real, and we’ve had zero regrets since then.

Your respect and contributions are the core milestone — three years ago, today, and always. This goes without saying. But we understand that unconditional love is tough. This is why we are continuously trying to add the apps you’d love us for. And not only apps.

Here’s what we’ve added in the year 3.

43 new apps, including bestsellers like Ghostnote, Slidepad, One Switch, MarsEdit, and many more. Not to mention dozens of major app upgrades added to the existing collection — which, by the way, extended to 170+ Mac utilities. It’s been a happy appy year!

Apart from adding apps, we were also quite busy adding people. 20 new employees joined the Setapp team over this year. Because we think every app needs special care.

The long-awaited Productivity award! Setapp has a history with SaaS Awards. In 2018, we’ve been shortlisted for “Best SaaS Newcomer” — and it was a huge win for us. This year, we’ve nailed to get into the Productivity nomination and ultimately been named “Best SaaS Product for Productivity.” And it’s epic! Because come on, we’ve always wanted to be known for enhancing your productivity.

Setapp gets its own home

Yes, we moved! To a shiny dog-friendly office that looks a bit like Apple’s Fifth Avenue Store — but still feels a part of the MacPaw family. As we are adding more apps and launching a new product, we need a little more space for Setapp makers and their four-legged friends. 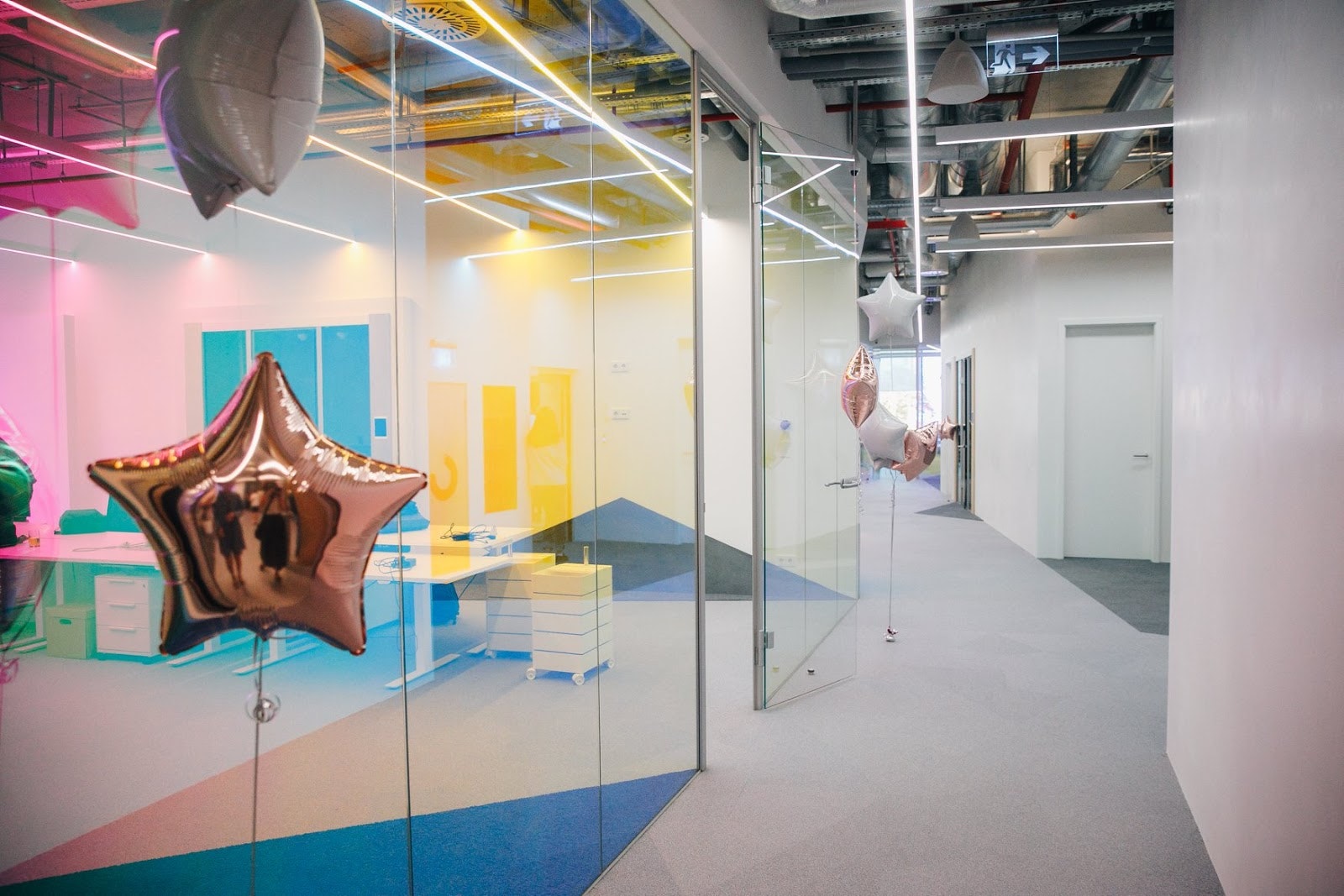 Actually, about the new product. Now, there are two Setapps. One will continue serving you, and the other will serve your entire team. Setapp for Teams is a brand-new service aimed at enhancing team productivity with apps. $8.99 per user per month, starting at 4 members, saving everyone’s time and money. So how about a small (or big) app users union at work? 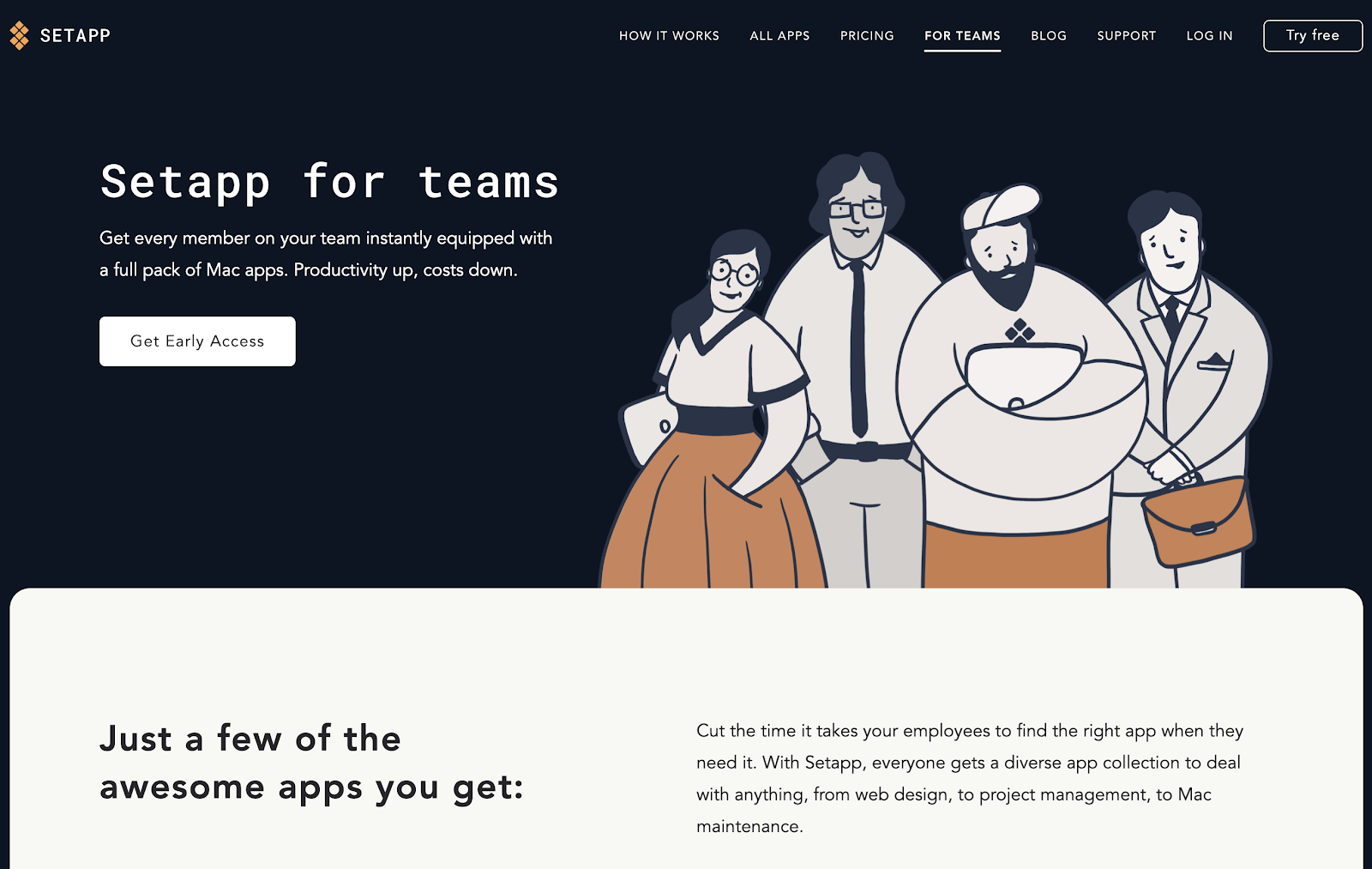 Frankly, the main achievement is not the number of apps. Not even the number of new products released. It’s your twits saying that Setapp actually solves your problems. Thanks for sharing this journey with us!

At the end of the day, the “You found Setapp” tagline which we’ve been cherishing over the past 12 months is justifying itself. We want you to find Setapp and stop looking for apps. Because Setapp is meant to be the place that has all you need.