The next-generation MacBook Air is slated for release in 2022. This time, Apple is going to introduce the most significant design update to the ‌MacBook Air‌ since 2010, when both 11- and 13-inch variants were debuted. In this article, we’ll walk you through the rumors that we’ve heard about the update so far.

Secure yourself smooth transition to your new MacBook

Equip yourself with the right set of tools available with a single Setapp subscription.

The new model is expected to be much thinner and lighter than its predecessors. What else shall you expect? Here’s what we know up to now.

Apparently, this time, the company decided to move away from the traditional design of the MacBook Air with tapered edges. The new MacBook Air 2022 will differ from the current model by the thinness of its body and lighter weight. In addition to this, we expect to see the white frame, just like in the 24-inch iMac, and also the white keyboard. It’s also quite likely Apple is going to bring the notch to this model, which will be white, of course.

Furthermore, Apple is definitely going to welcome more fantastic colors to the MacBook Air 2022 lineup: green, blue, pink, silver, yellow, orange, and purple. We already have the iPad Air, iPad Mini, and the 24-inch iMac in different colors, so it’s very expected that the company will make their new MacBook Air mini in the same style. 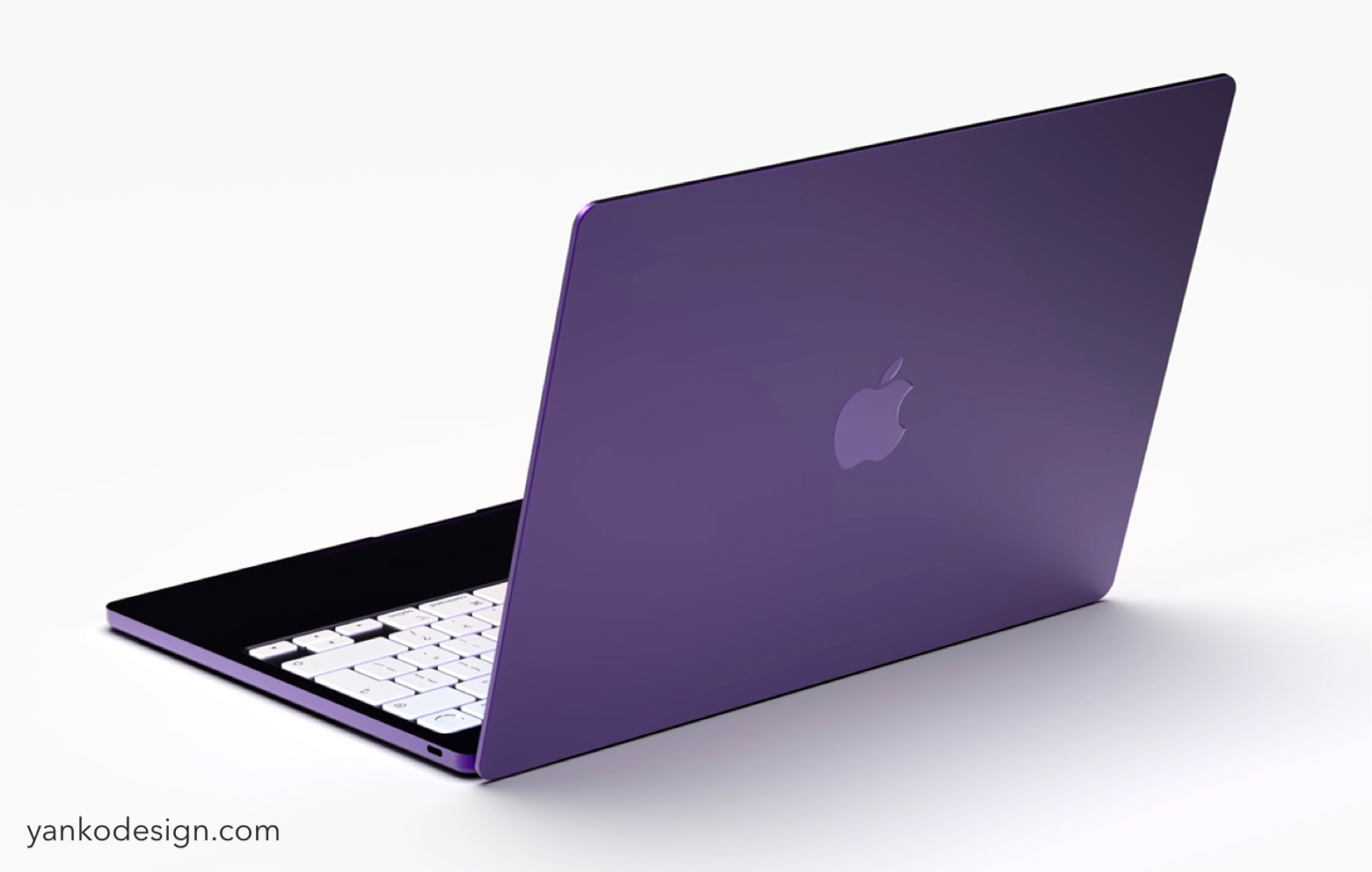 The MacBook Pro was the Apple product to include a Mini-LED display, and the MacBook Air may follow suit, while rumors suggest otherwise. According to Apple’s display analyst Ross Young, the MacBook Air will probably continue to use an LCD panel, with Mini-LED reserved for the more pricey Pro models. The MacBook Air mini is believed to remain about 13 inches in size.

Since the new MacBook Air will probably have very sharp edges, we’re not quite sure that it’s a good thing. The current MacBook Air has a wedge shape, angling down. And it’s good for people who type a lot. It’s comfortable. But with the 14- and 16-inch MacBook Pros, we don’t have this, and the edges are digging into the hands. 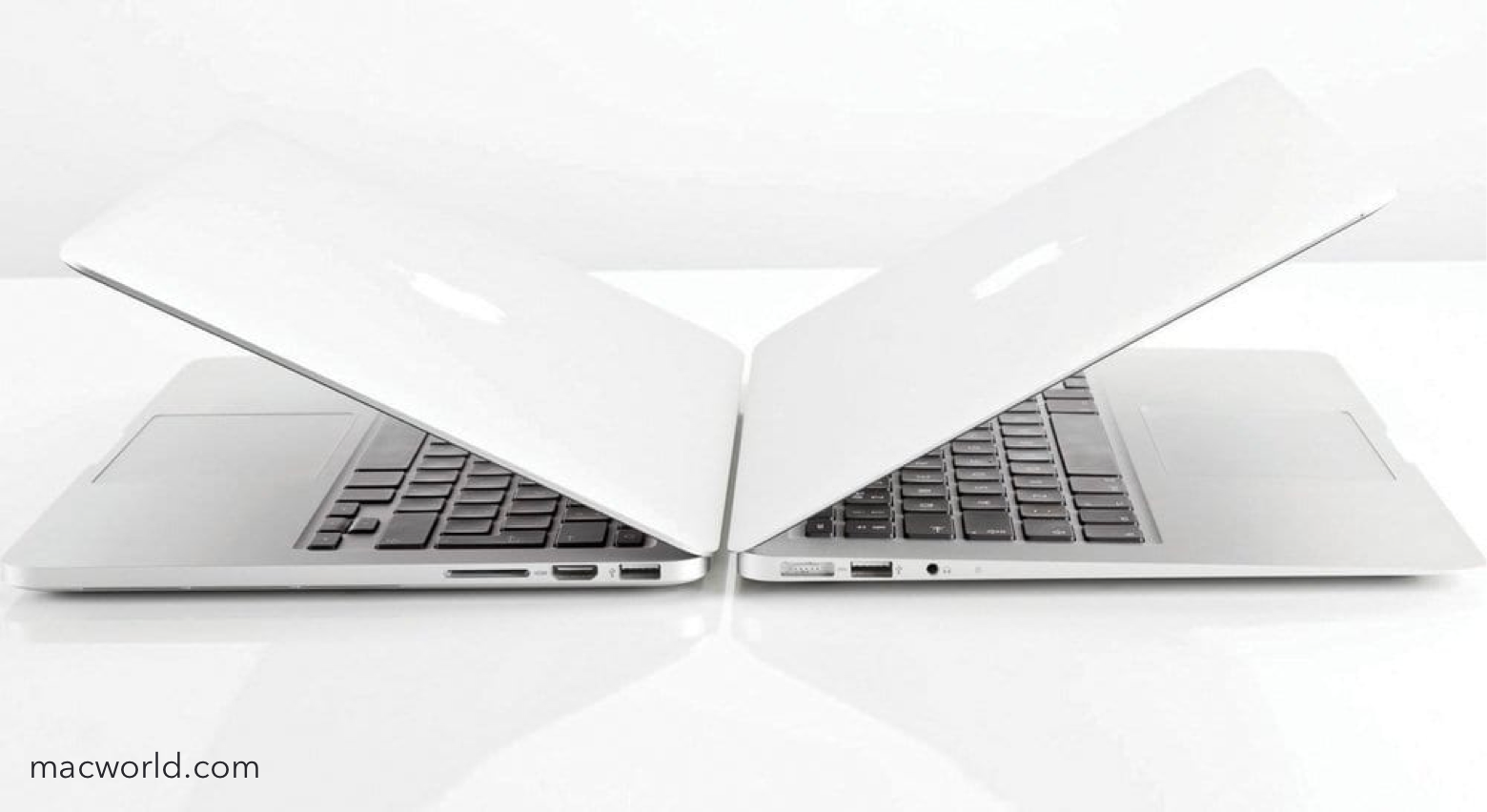 Hopefully, the new model will be much thinner, and this will save the situation.

The quality of the transmitted image will significantly improve. The camera on the new MacBook Air M1 Mini-LED will be the same as on the Pro model. But so far, it won’t beat the iPhone’s camera.

The new MacBook Air will probably feature multiple USB-C / Thunderbolt ports (most likely two on each side of the Mac). Having a MagSafe charging connector on your new laptop can also make you happy. The only thing that can upset Apple fans is the lack of an SD card slot and HDMI port.

Mark Gurman, known as the most reliable Apple analyst and leaker, states that Apple is testing several variants of the next-generation M2 chip. So, we would speculate that the new MacBook Air 2022 will arrive with the new chip. However, the M2 won’t be as powerful as the M1 Pro and M1 Max chips seen in the MacBook Pro models of 2021. Most likely, it’ll be just an upgraded version of the M1 chip.

On the other hand, another reliable Apple analyst Ming-chi Kuo, states that the new MacBook Air will come with a unique design but the same old M1 chip.

The release date of the fresh MacBook Air, according to the forecasts of some experts, is planned for summer 2022. The presentation may take place at the WWDC conference. Others, though, believe that Apple will introduce the new MacBook along with its new generation of chips in the fall.

There are also other rumors regarding the expected release of the new model. The company is said to have decided to delay the launch of the MacBook Air mini, and the laptop is unlikely to go on sale in 2022.

Anyway, it’ll happen sooner or later. So it’s better to arm yourself with patience and prepare your wallet.

Speaking about the price, Apple is unlikely to raise it much because the MacBook Air line is regarded as a budget-friendly laptop geared at students. The current model, which has 8GB of RAM and 256GB of storage, costs $999. Except for the M2 processor, this combination will most likely be similar.

Let’s prepare for the upgrade

The new MacBook Air is almost here, and we’re very excited about it. If you’re as excited as we’re, you should be already preparing for the upgrade. Try Setapp, a one-stop subscription to all the Mac and iOS apps you’ll ever need. Tools like CleanMyMac X, Get Backup Pro, and many others will make your transition as smooth as possible. 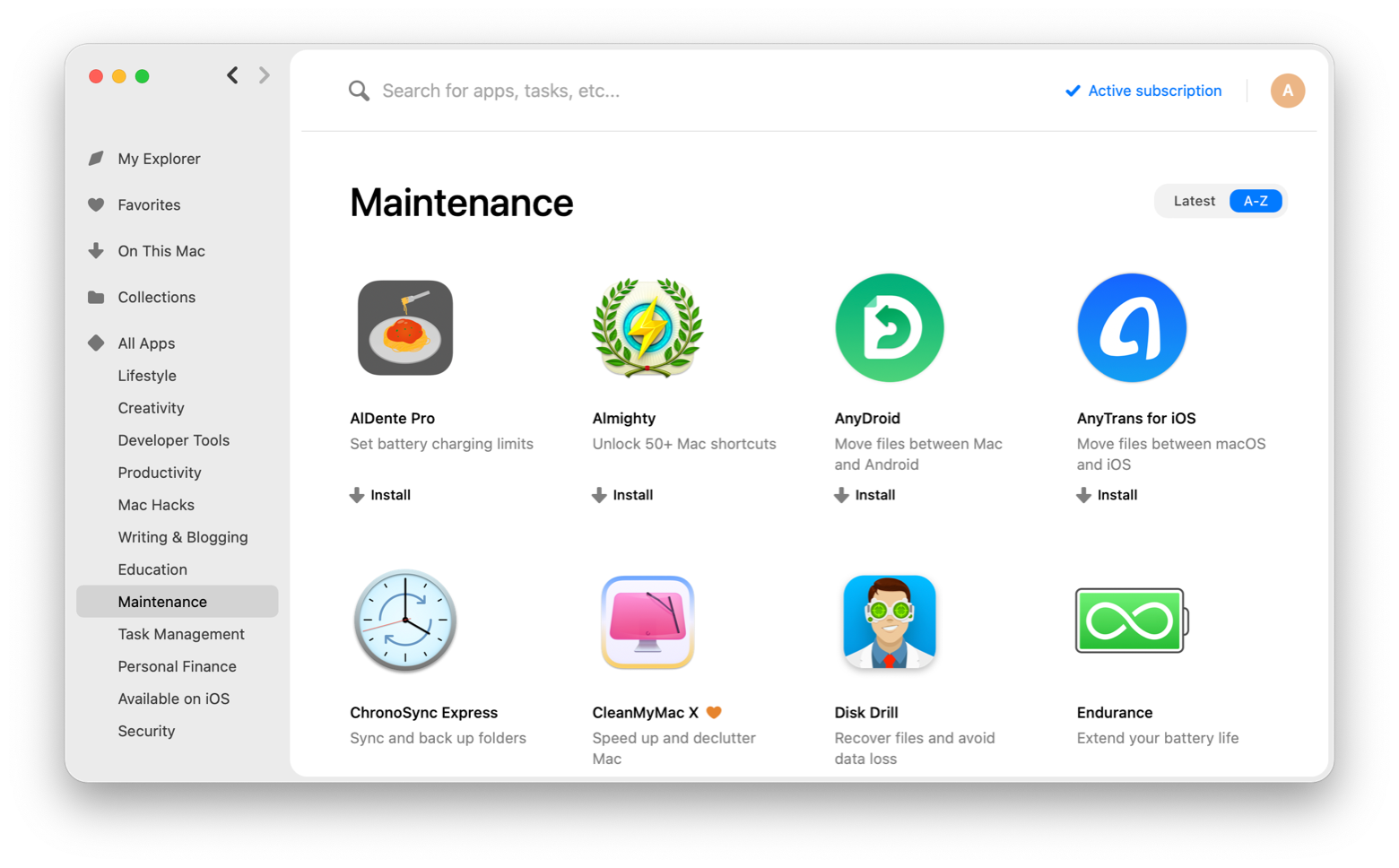