What a year! When we launched Setapp in 2017, we had around 40 apps on board. Today, we don’t count the apps anymore. We partner with the world’s best developers to make Setapp a solution to any task on Mac (and not only Mac). Instead of focusing on how many apps you own, we want to focus on helping you get the work done. Thanks for supporting us on this journey!

Here’s a quick look back at Setapp’s milestones and achievements in Year 4.

Just like everyone else, we went remote. Unlike everyone else, we left our cats at work. That’s right, our two furriest team members, Fixel and Hoover, had the entire office to themselves while 250+ humans were working from home. Apparently, the cats are doing great without being stroked by total strangers one hundred times a day. 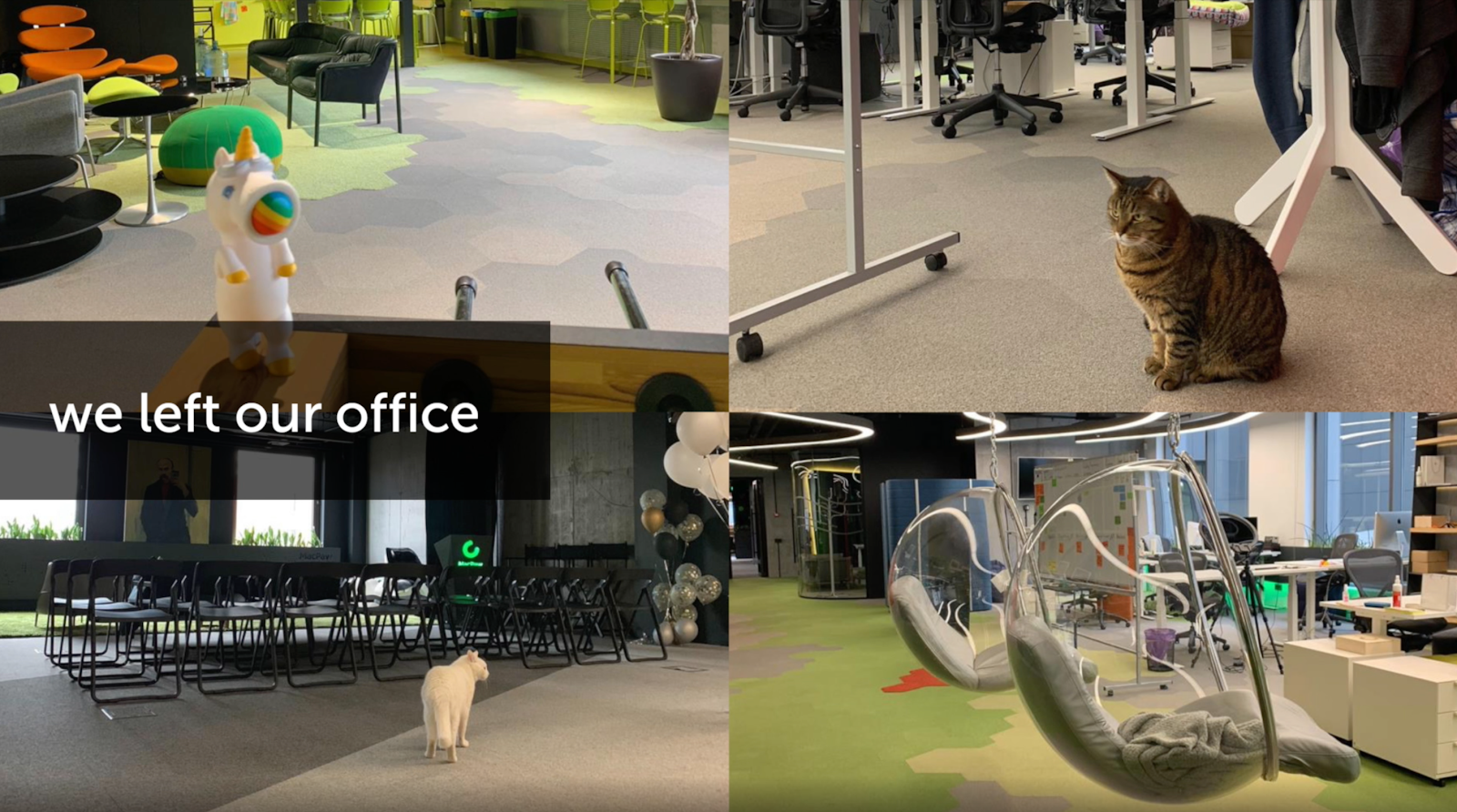 The humans are doing fine too (although we miss stroking the cats). We took our comfortable office chairs home and kept on hitting Setapp milestones from there. And yes, we now know what types of refrigerator magnets our team members own. 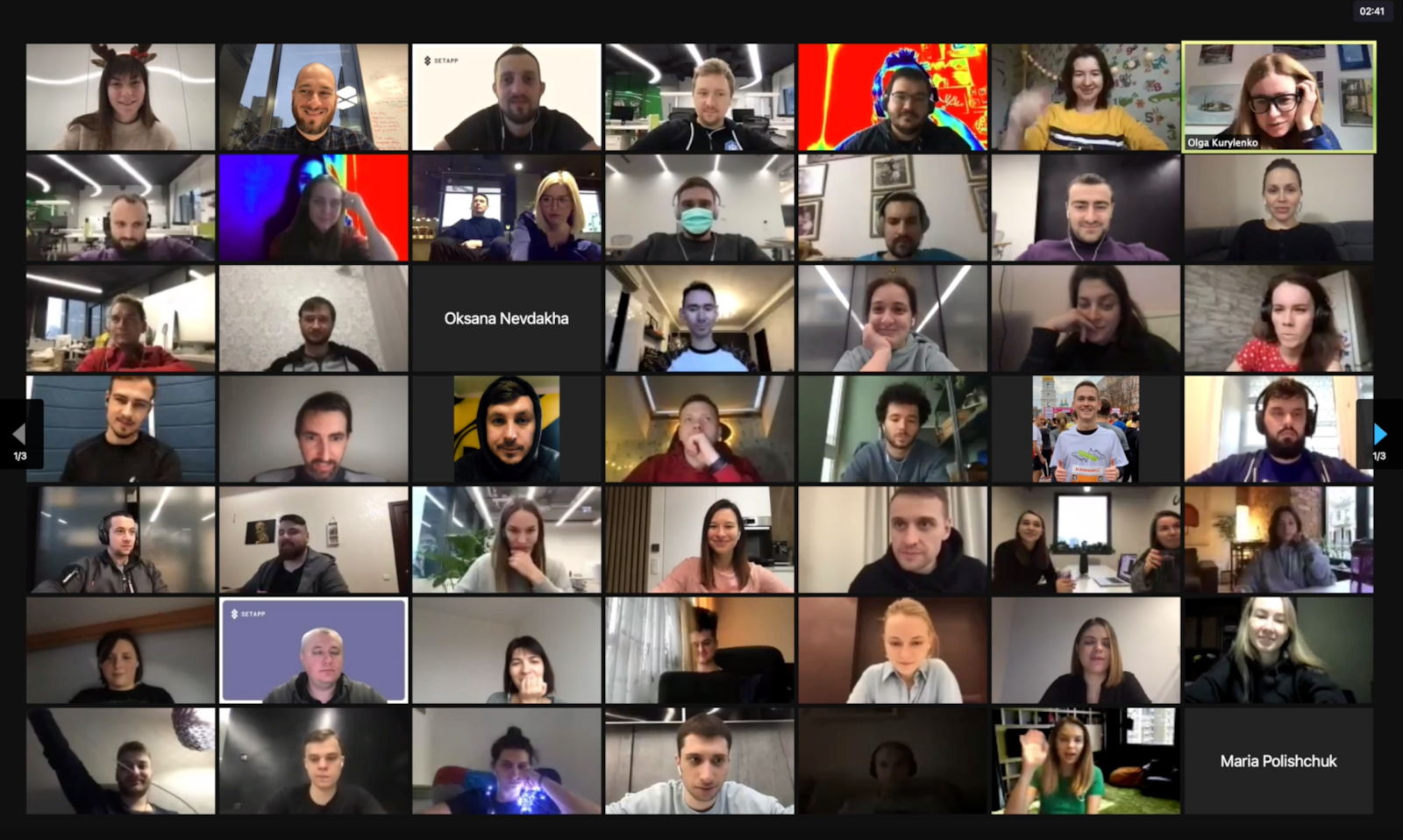 Setapp arrives on iPhone and iPad

In 2020, Setapp became a cross-platform service. For years, people kept asking us “When are you guys going to add iOS apps?” Finally, we made it happen. Members can now unlock the iOS versions of many apps available on Setapp by adding an extra device to their current subscription. Every extra device that one adds — Mac, iPhone, or iPad — costs $2.49 per month. As of now, Setapp has iOS versions of Ulysses, MindNode, Session, and many more.

You can read about how to use Setapp for iOS here. 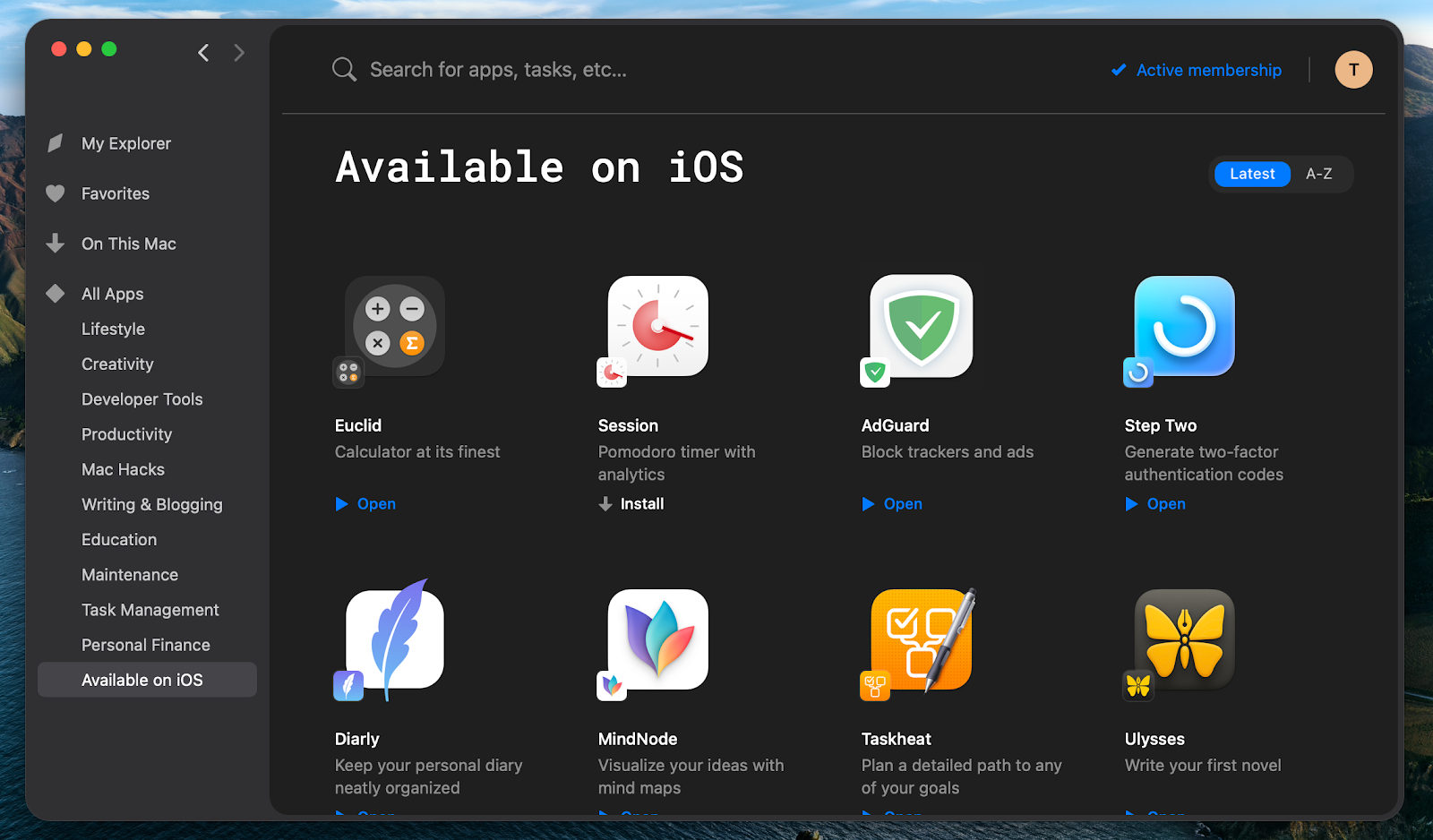 Over the last year, we added over 40 new apps, many of which you, Setappians, had personally recommended — a long-awaited Instagram app called Grids, a personalized VPN tool, ClearVPN, and many more. This is where we should take a moment and say thank you to all the outstanding developers who trust us with their apps, as well as Setapp members who suggest apps and literally curate the Setapp collection with us. You rock!

With Setapp now offering access to 220+ apps, we know you won’t use all of them. But we want Setapp to be the place where you can find any app, right when you need it. If you feel Setapp members like you would benefit from a specific app, feel free to suggest it in our Setapp Members group on Facebook, or contact us at [email protected].

We’ve been honored with a few Hackernoon awards

Many incredible humans voted for us at Noonies 2020, also known as Tech Industry’s Greenest Awards. And here’s what came out of it: 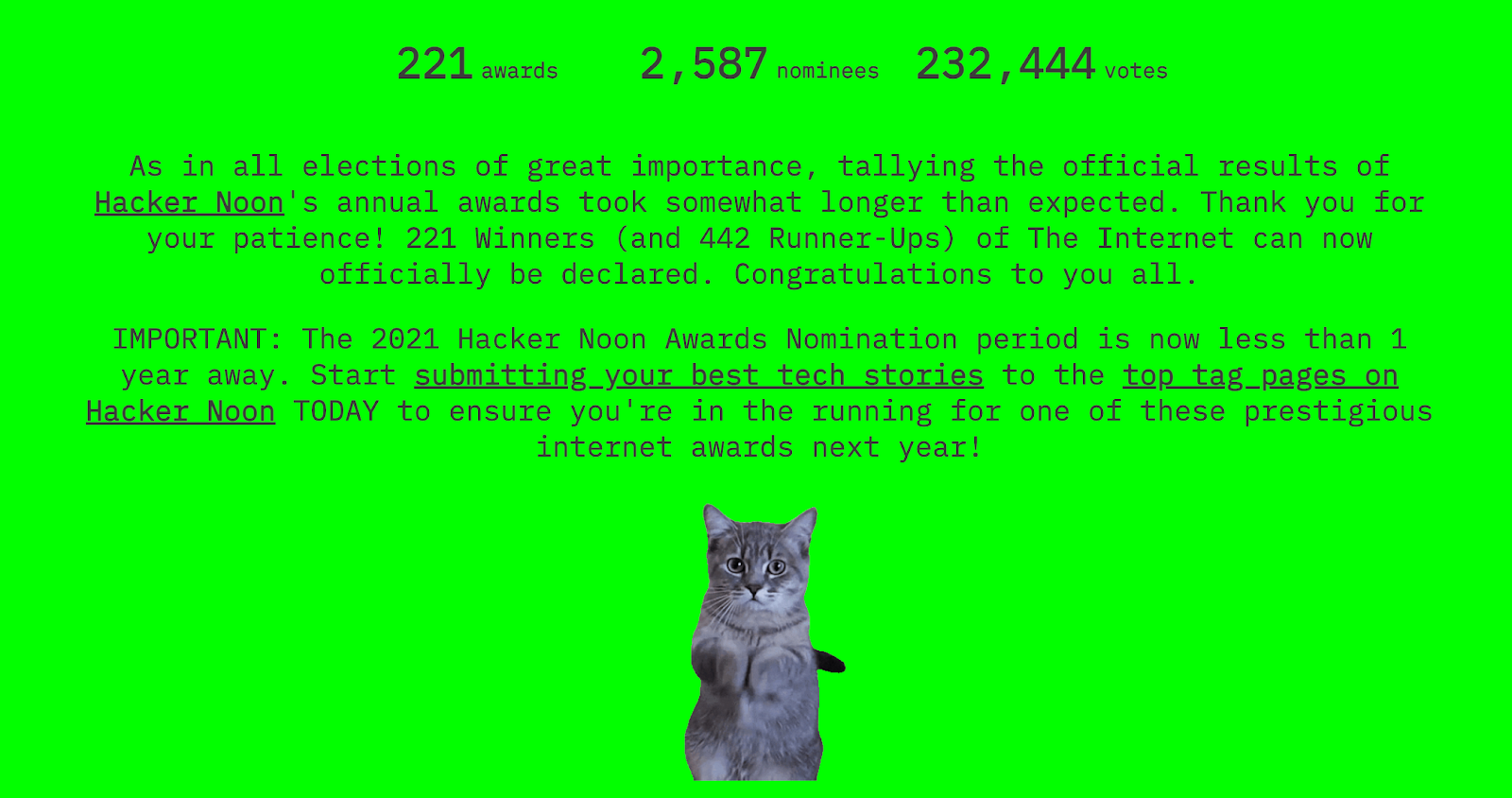 Last but not least, we completely redesigned our referral program — and it now has more benefits for those who share Setapp and those who join via referral links. Basically, anyone with an active Setapp subscription can share Setapp with as many people as they like. Once a person joins and becomes a paid member, you get +1 free month for inviting them. The person who joins gets +1 free month too! Here’s how our bring-a-friend program works. 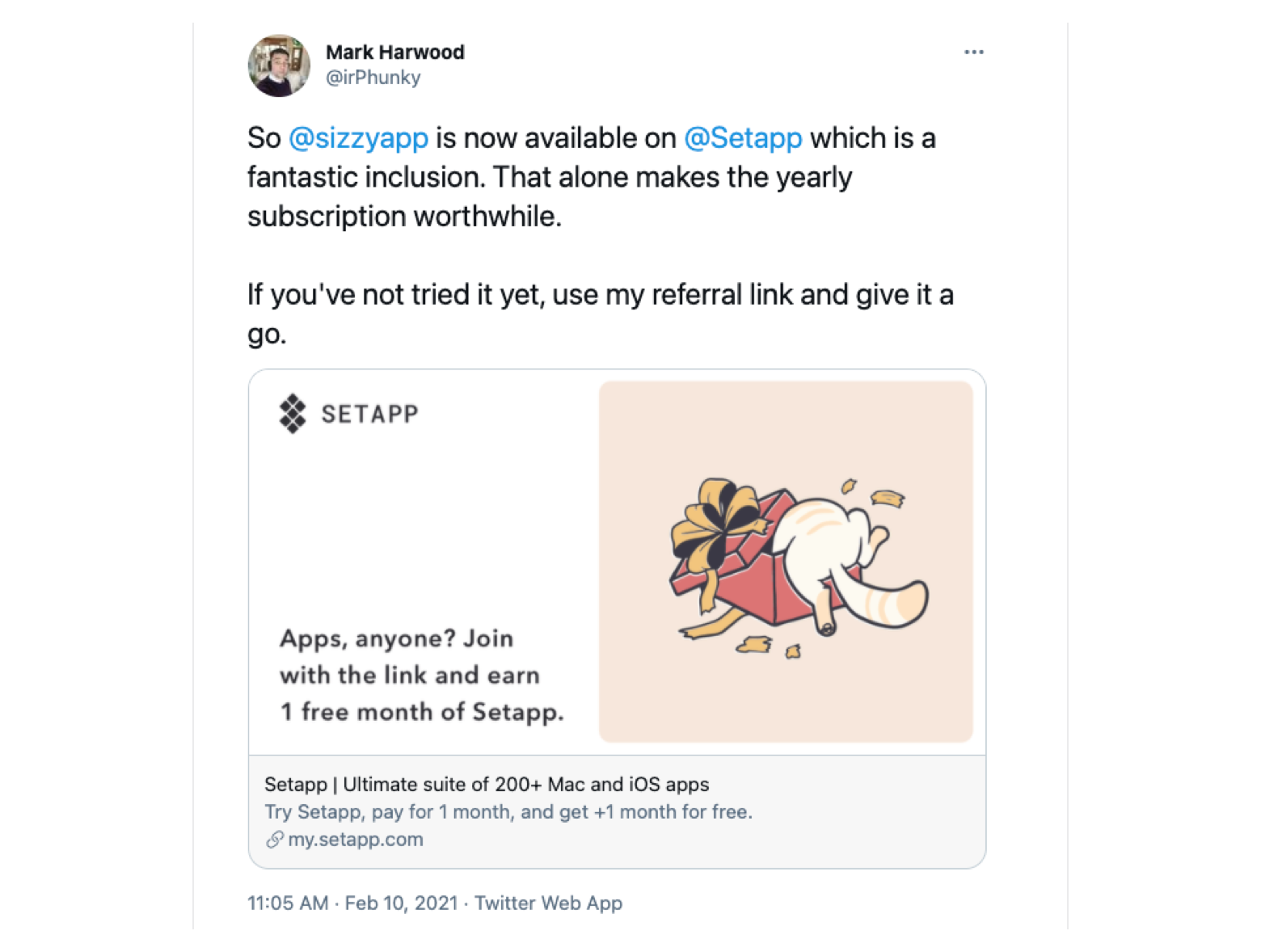 More new stuff is coming in year 5 and we can’t wait to share it all with you! Hope you’ve enjoyed Setapp so far. Either way, feel free to send us a message at [email protected] if you have any feedback, ideas, or fun stories (we love those).