Blocking someone from contacting you is about the last step you can take and being blocked feels terrible. It’s a difficult thing to reconcile.

It’s also not always clear if you’ve been blocked. It could be that you’re trying to get hold of friends or family members, and they’re just not responding. Blocking someone can also be accidental; it’s possible the other party isn’t mad at you at all, and has inadvertently blocked you. 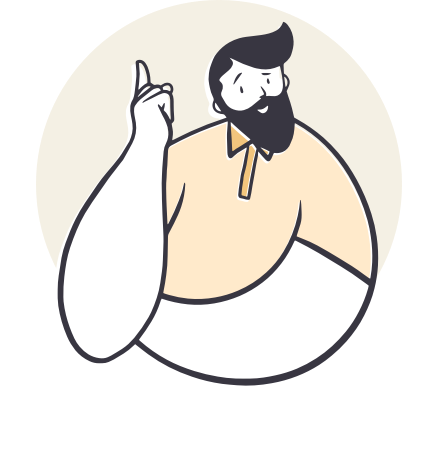 Focus on tasks, Setapp will do the rest

Get a full set of iOS apps for any routine on your iPhone or iPad and enjoy your new productivity.

Want to delete photos of the person who’s blocked you? Try Gemini for iOS. It has a recovery feature, just in case.

Signs that someone has blocked your iPhone number

Someone not responding isn’t an immediate sign you’ve been blocked. It could be that they’re busy, or didn’t get a notification you messaged them. People with messages routing to multiple devices – like iPhones, iPads, and the Mac – often don’t see alerts.

But there are some tell-tale signs you’ve been blocked.

Your calls are never answered

Someone not answering your calls is a sign they’re ignoring you – but not necessarily a full block. A call not connecting is not how to tell if your number is blocked.

How do you know if someone blocked you? Well, the call ringing and heading to voicemail isn’t reliable. If you have been blocked, your voicemails will still go through – but they’ll end up in a “Blocked Messages” queue. 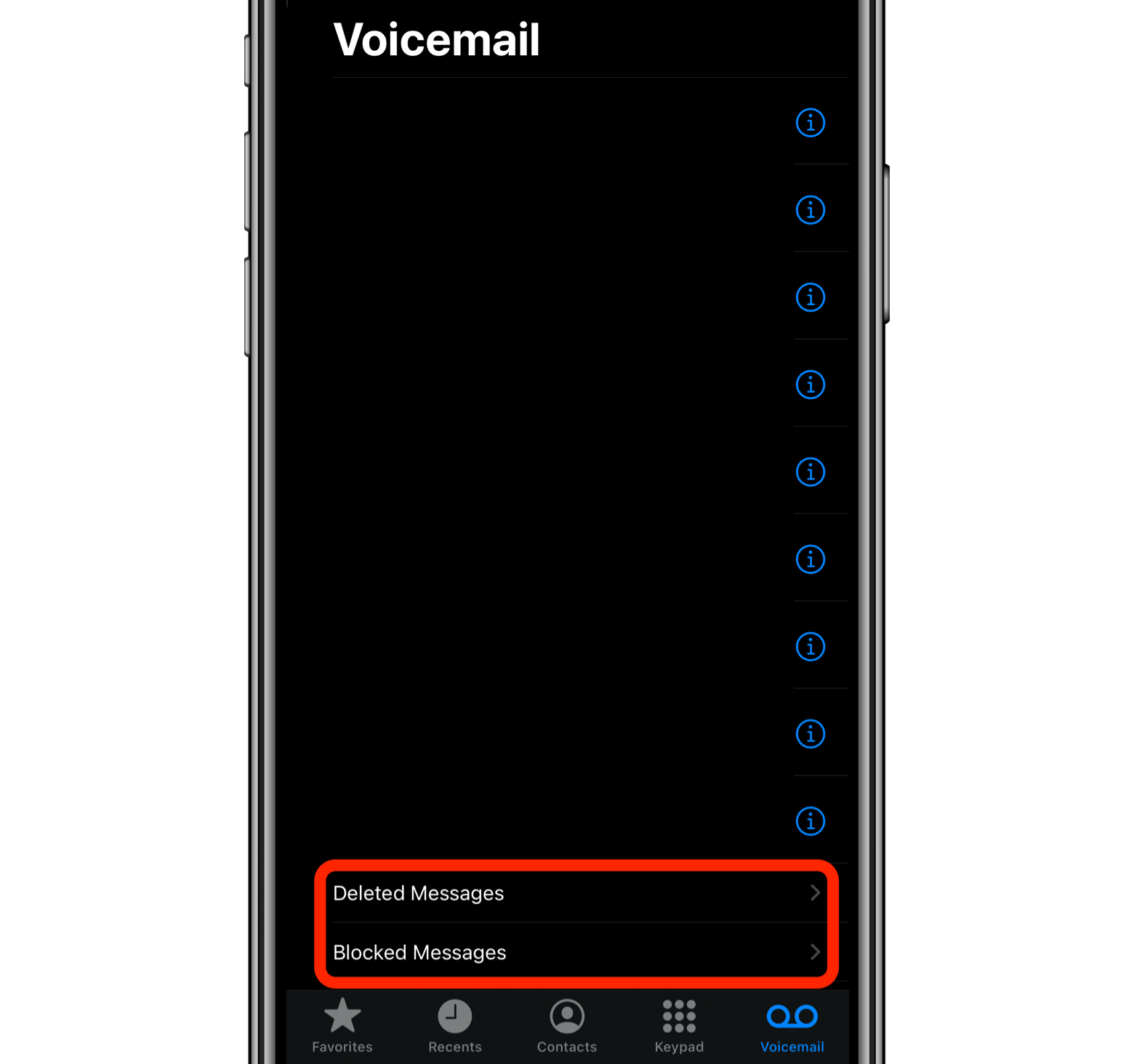 Let’s first discuss iMessage delivery notifications. All delivered iMessages have a “delivered” badge at the end of the conversation thread. If the other person has read receipts turned on, it will change to “read” when the iMessage service confirms they’ve read it. So, a “delivered” badge is not how to know if someone blocked your number.

If you were then unblocked, the other person would continue receiving messages – but not those sent when you were blocked. Messages not showing as delivered is how to know if your number is blocked, but not always reliable. The other person could be out of their cellular coverage area and not connected to WiFi; that can cause messages to remain undelivered. 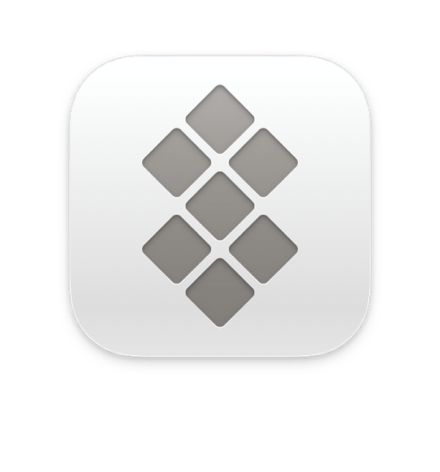 Avoid burning out with the right apps

Get solutions for any routine on your iPhone and solve any task with ease.

Typically, when an iMessage isn’t deliverable, it will instead be sent as an SMS message, which appears as a green bubble in iMessage chats. SMS is what all non-iPhone messaging systems use to deliver texts between contacts. Like the iMessage ‘delivered’ and ‘read’ badges, SMS on iPhone has a few methods to know if your message was delivered properly, or if you’ve been blocked.

SMS shows as either ‘sent’ or ‘delivered’. Because SMS doesn’t operate on the iMessage platform, there’s no way to know if they’ve been read. So how do you know if someone blocked your number with SMS?

Within iMessage, SMS will show as ‘sent’ or ‘delivered’. The ‘sent’ badge simply means the message was sent to the recipient. It’s entirely possible they’re out of their service area and can’t receive messages when you sent one.

‘Sent’ isn’t always a bad thing – but that ‘sent’ badge never changing to ‘delivered’ suggests your number has been blocked. More to the point, if you’re messaging someone via iMessage and your text bubbles suddenly change to green from blue, it’s a sign they have blocked your iPhone number. The ‘sent’ versus ‘delivered’ badge may just be confirmation they’ve blocked you.

Tools to manage your storage, files, photos, and more. Setapp unlocks the best iOS apps for you, all in one place.

If I’m curious about how to know if my number is blocked, the iMessage versus SMS messaging is the best indicator. Like unanswered calls, automated responses are a sort of ‘soft’ block some use to keep people away without formally blocking them.

In the iPhone’s Do Not Disturb mode is an option to auto-reply to contacts. It lets you define your own away message, and the group who receives it.

Phone rings once then goes to voicemail

If you’re blocked by someone, your calls will go straight to voicemail, and your voicemail messages will head to the ‘blocked’ section immediately. The other person won’t receive your calls, won’t be notified you called, and won’t see a badge for your voicemail.

That said, a call ringing once then heading to voicemail is the same behavior you’d see if you called someone who had powered their phone off. If the ‘block’ seems unwarranted, it could be they simply turned their phone off for a bit. But if your calls continue to ring once and head to voicemail, you’ve likely been blocked.

What you can do when someone blocks your number

Calling and sending iMessages are one way to get hold of someone, but by no means the only ways. A word of caution before we proceed: if someone wants you to leave them alone, you should. Being concerned about someone’s wellbeing is fine, but harassment is not.

Here are some other methods for contacting people who may have you blocked:

Bonus tip: How to boost your iPhone

If being blocked is a result of a relationship gone wrong, we’re guessing you’ll want to delete the photos you have of that person. For iPhone, there’s no better app for this than Gemini.

Gemini is a standalone iOS app that monitors your images and categorizes them for quick and easy bulk deletion. All you have to do is select a section, and tap the ‘delete’ button to make all the images disappear.

Of course, you’re able to keep any of the images you like and delete the rest, a perfect option for selectively removing someone from your Photos archive forever. 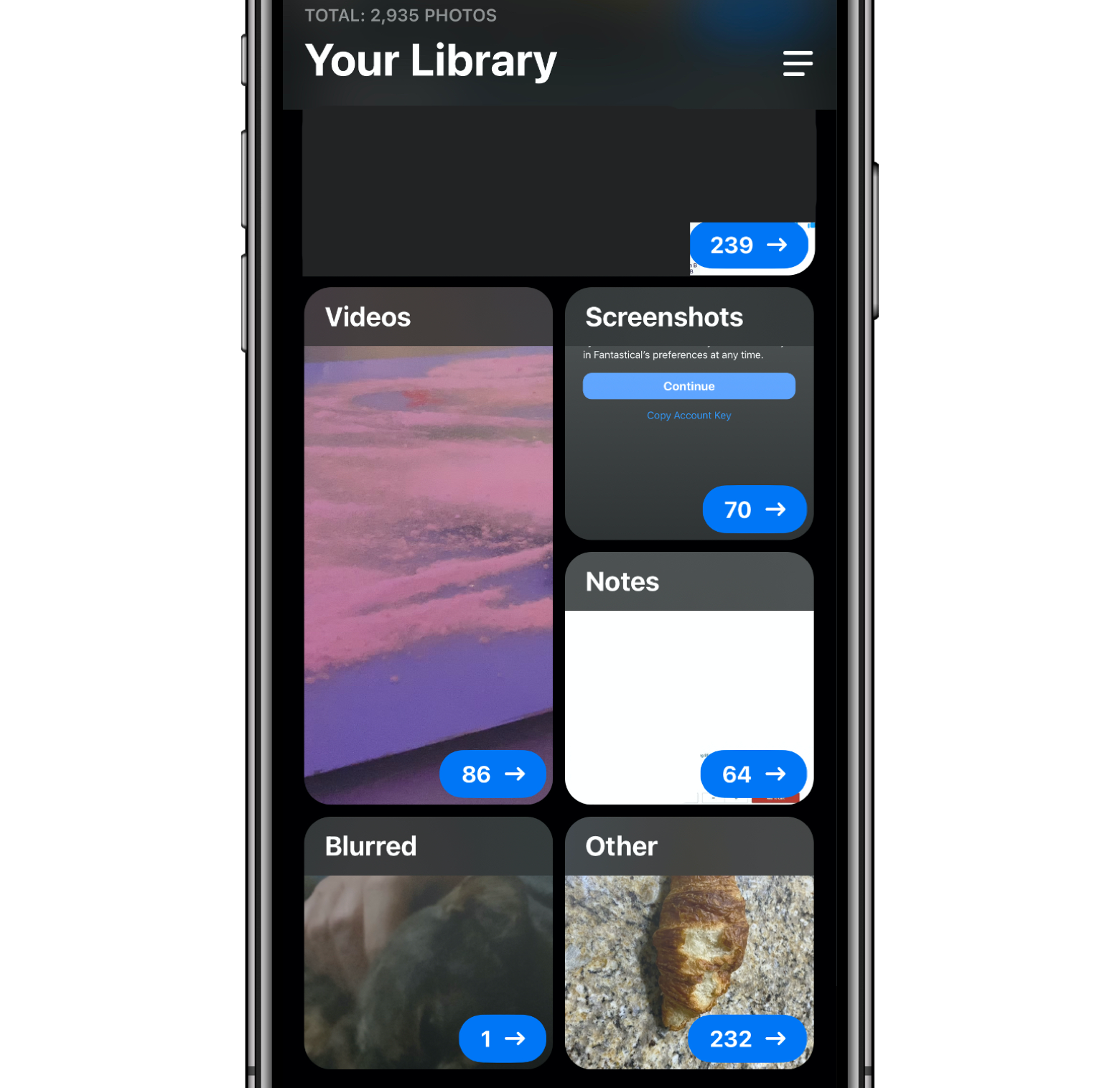 Okay, but wait a minute: what if you want to delete the photos from that person from your iPhone, but keep those images somewhere else? Not a problem! AnyTrans is here to help.

With AnyTrans for Mac, you can connect your iPhone directly to your computer to create full backups for safekeeping. There’s even an option for poking through your photos to download the items you’d like to save somewhere, and a section for managing chats in the Messages app.

Simply open AnyTrans on your Mac, connect an iPhone, and the AnyTrans app will present you with all of your options for managing the data on your iPhone. You can download the images you want to save, then delete them from your iPhone for good before creating a full backup!

Being blocked is a terrible feeling, but it’s best to respect the other person’s wishes and move on. This is why you should use Gemini to manage images, and AnyTrans to create full backups of your device (and manage photos if you really want to keep them). Both apps do great work to keep your iPhone tidy, and running its best.

When your week-long trial ends, keeping all those great apps on your Mac is only $9.99 per month – an incredible deal that’s nearly impossible to turn down, so why hesitate? Try Setapp now!