The Apple Pencil (or iPencil, to some) is the only official stylus from Apple for use with iPads. It’s remarkably responsive, leaving all other stylii in its wake. There is even a dedicated set of tools for developers who want their apps to work with Apple Pencil, with Apple adding features every year at its annual developer’s conference, WWDC.

Here, we’ll discuss everything you need to know: how to charge Apple Pencil, how to use Apple Pencil with your favorite apps, how to pair Apple Pencil to an iPad, and what you can do with iPad and an Apple Pencil.

What is an Apple Pencil

Apple Pencil is a wireless stylus released by Apple in 2015. Originally round, Apple Pencil now has a flat side, which makes it much easier to tote around with an iPad.

While the Apple Pencil was originally released for use with the iPad Pro, it now works with all modern iPads, connecting to an iPad via Bluetooth.

Apple Pencil 1st gen also had a removable cap at the end for charging, which was changed with the second iteration of Apple Pencil introduced in 2018.

Reasons to use it

As styli for iPads go, Apple Pencil is easily the best of the bunch. Apple’s unique developer tools for the Apple Pencil make it a class above anything else.

For artists, Apple Pencil is almost a must have if the iPad is in use. It has low latency for sketches and acts like a brush when the proper tools are chosen in a drawing app. The pencil and screen are both sensitive to force, so a stronger stroke will produce a thicker line.

iPads automatically pair to Apple Pencils, too, making it as easy to use as picking it up. Once the Apple Pencil hits the screen, it starts working immediately. The second generation Apple Pencil pairs immediately after its magnetic link to the side of an iPad has been broken.

Apple Pencil is also good for these scenarios:

How to set up Apple Pencil

Knowing how to connect Apple Pencil to iPad depends on which Apple Pencil you have. If the end has a detachable cap, it’s a first generation Apple Pencil, and is compatible with these iPads:

To pair a first generation iPad with these models, remove the endcap and plug it into the Lighting port on the iPad. You should only need to do this the first time you use the Apple Pencil with an iPad.

Apple Pencil is excellent for touching up images, and one of the best apps for managing photos on your iPhone is Gemini. 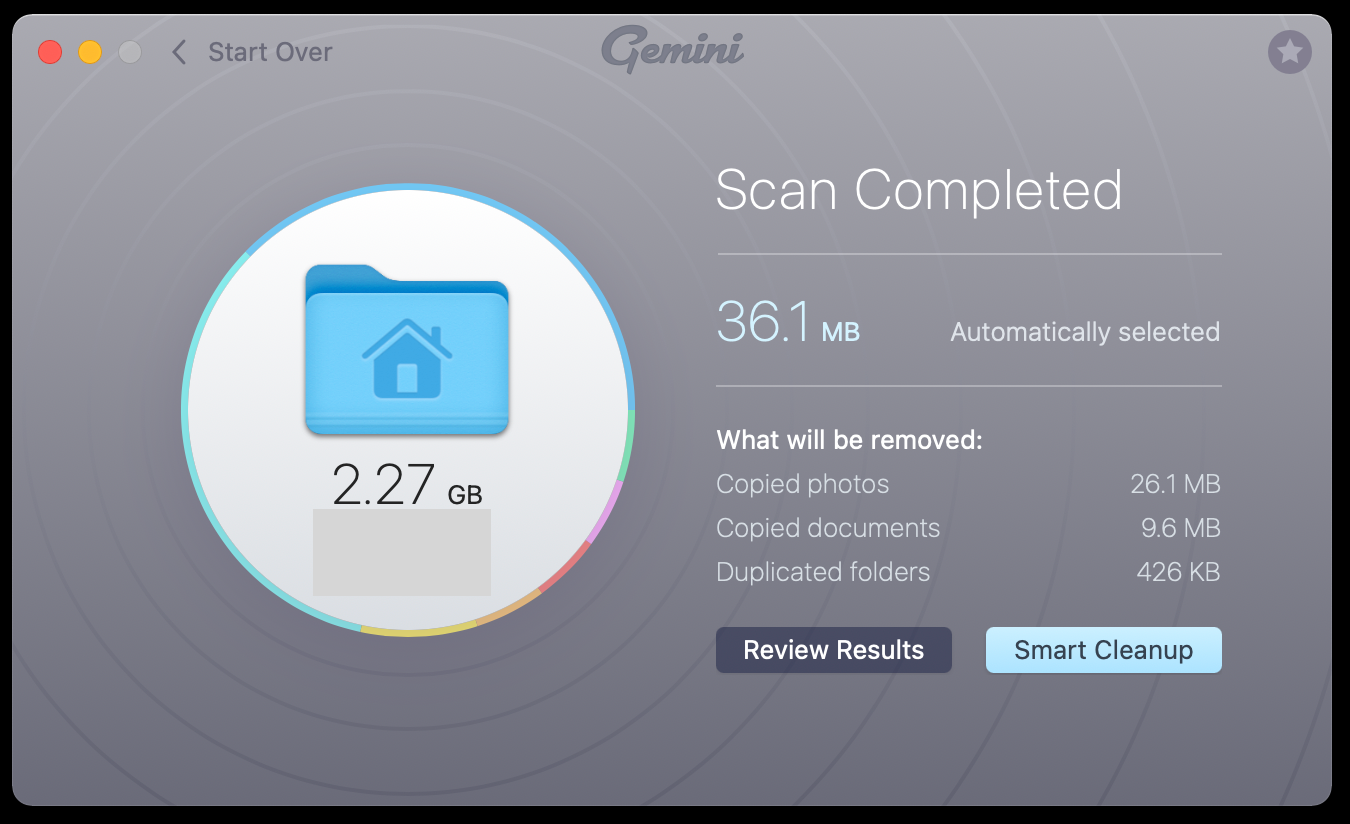 With Gemini running in the background on your iPhone, it finds duplicate images you may not realize you have in your Photos app. This helps you clear up precious iCloud storage space; images take up a lot of room!

Here’s how to manage duplicate, blurry, or unwanted pictures with Gemini:

How to connect iPencil to iPad

Once your Apple Pencil is paired to your iPad for the first time, connecting it to the iPad is as simple as using it. For first generation Apple Pencils, simply start sketching on the iPad screen and your iPad will connect to the Apple Pencil via Bluetooth.

Second generation Apple Pencils will connect to an iPad once they’re removed from the side of an iPad. Once the magnetic bond is broken, your Apple Pencil will pair. There’s no need to know how to turn on Apple Pencil, either, as it’s powered down unless it connects to your iPad.

Tayasui Sketches has a wide range of tools available, meeting any artistic endeavor you have head-on. A massive array of brushes and pen styles as well as a full color palette can deliver exactly what you need. There are also a host of tools for creating shapes, filling areas with color, blurring parts of your drawing, and even a ruler for drawing perfectly straight lines.

How to unpair the Apple Pencil from your iPad

Many people ask “why does my Apple Pencil keep disconnecting?” It may be that the iPad has unpaired from your Apple Pencil and is having trouble reconnecting.

Charging your Apple Pencil is as simple as connecting it to an iPad. Here are the steps for the first generation Apple Pencil:

For the second generation Apple Pencil, simply make sure it has a magnetic connection to the side of your iPad; this not only secures the Apple Pencil, but charges it wirelessly!

How to check pencil’s battery

You may be asking “how do i know if my Apple Pencil is charging?” Knowing how to check Apple Pencil battery status is also important. 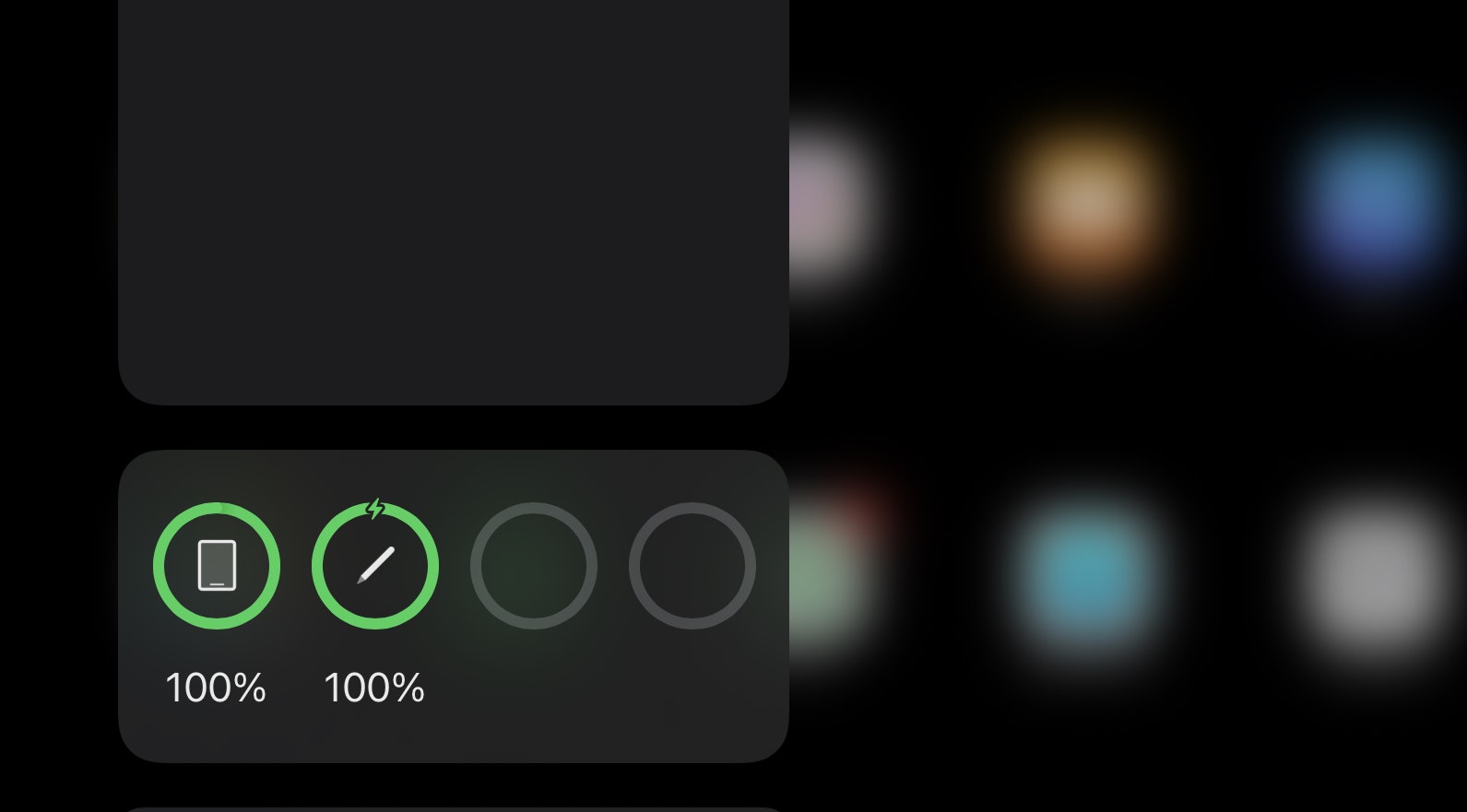 As great as Apple Pencil is, it’s not without its issues. Here are fixes to common problems with Apple Pencil:

Apple Pencil is a sensational addition to your iPad, and worth every penny. While a bit pricey, there’s simply no better alternative.

Tayasui Sketches is a great app for the Mac, and shines bright when using an iPad with Apple Pencil for input. A common use for Apple Pencil is touching up or editing images, and Gemini is your best bet for eliminating duplicates before editing any picture.

Both apps, along with almost 200 others, are available for free during a seven day trial of Setapp, a leading suite of productivity apps for your Mac. During your week long trial, you can use all 190+ apps in the Setapp suite for free, and when the trial is over, continued access to the massive Setapp catalog is only $9.99 per month.

It’s an incredible deal, so don’t hesitate – give Setapp a try now!