There are plenty of code editing options out there for developers who use Apple products — Xcode Mac being one notable example — but, up until a few years ago, Visual Studio wasn’t one of them.

In 2017 Microsoft released Visual Studio for Mac, although many users wondered whether it would turn out to be a reskinned version of Xamarin Studio; Xamarin had been acquired by Microsoft just one year earlier. Initially, they weren’t far off the mark.

In the years that followed, Visual Studio for Mac has undergone various tweaks and improvements. These included improved functionality for .NET Core and Unity development. The question is has this been enough to change public perception of the app to make it a true Xcode Mac competitor?

You’ll find out more useful tips below on using Visual Studio for Mac in 2020, with information on how it stacks up against Xcode for Mac and various other alternatives that might even make you want to move away from Visual Studio on Mac.

When it was first released, the primary function of Microsoft Visual Studio for Mac was to enable Mac code fanatics to creative native mobile apps using C# and .NET. A lot has changed since its early days and extra support has been added for F#, Razor, HTML5, CSS, JavaScript, TypeScript, XAML, and XML.

In other words, the app is now a robust code editor designed to cater for what most developers using Mac code protocol might want to do. The process for downloading the app is pretty simple: 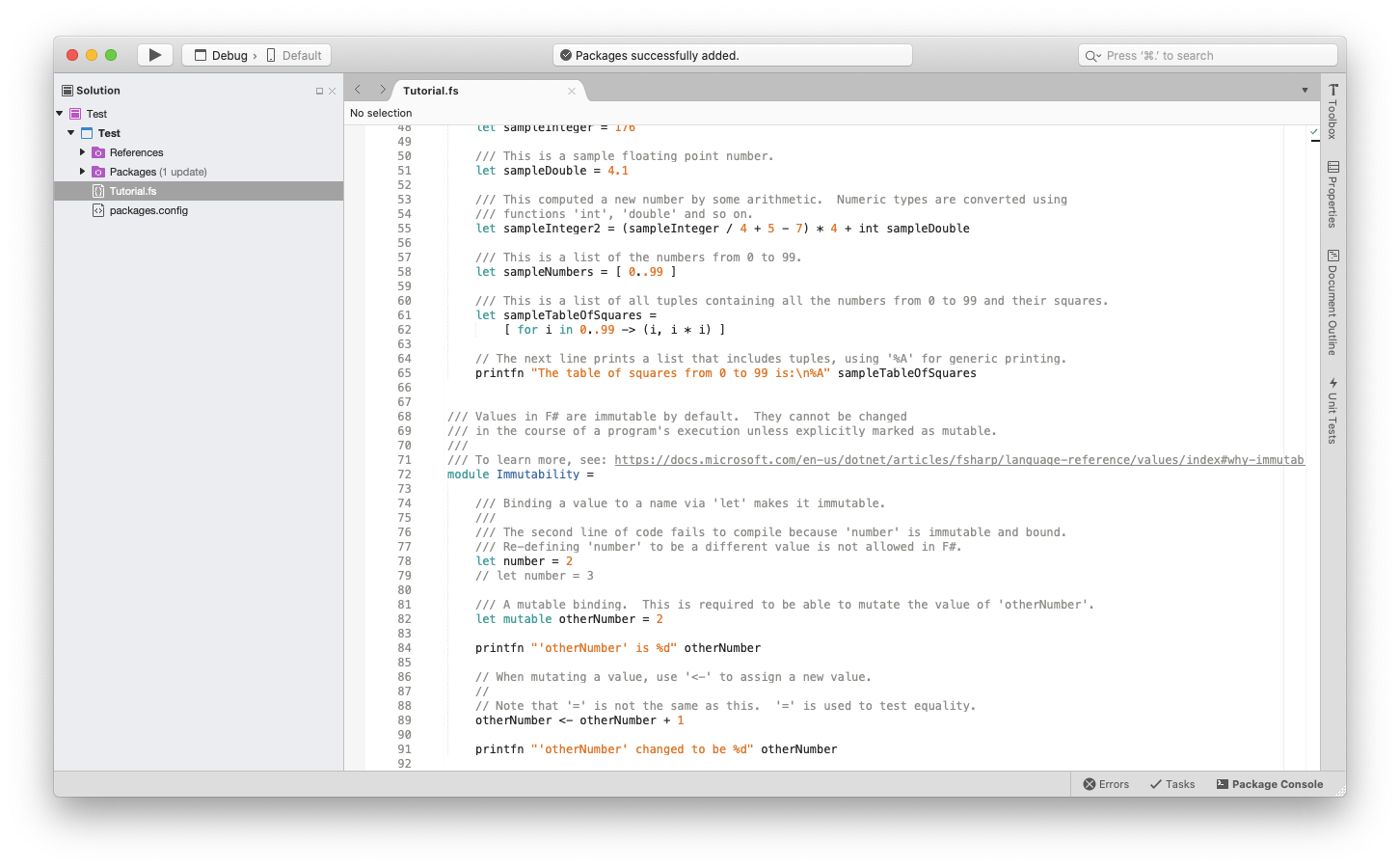 Microsoft Visual Studio for Mac is a freemium product, with the majority of features available in the free Community version. This puts it in the same league as Apple’s Xcode. Whatever complaints users might have, the price is certainly right.

The most common complaint directed at VS on Mac is that it lacks the polish and some of the functionality associated with its Windows alternative.

When using Visual Studio C++ Mac coders, for example, are straight out of luck as this is something the Mac version still lacks. Likewise, the Mac version doesn’t offer the support for Python, Node.js, or SQL Server data tools that’s available on Windows.

On the other hand, Visual Studio Code for Mac (which is a totally different app to Visual Studio) has a generally positive reputation. In some ways it’s unfortunate that the Visual Studio Code Mac, Windows, and Linux versions perform to such a similar degree, because it highlights the shortcomings of using the original Visual Studio on Mac.

That’s not to say, however, that there’s no reason to download Visual Studio for Mac. In fact, there are certain situations — .NET users building Xamarin apps with an iOS build, or .NET Core developers who want to get away from using Boot Camp or a VM to run Visual Studio, for example — in which it represents a very solid solution.

Again, because the basic version of the app is free, it’s worth downloading and testing for yourself before you decide that it won’t be suitable for your purposes.

Of course, Visual Studio and Visual Studio Code Mac are not the only options out there for Apple users hoping to find an IDE or source-code editor. In addition to Xcode for Mac, there are plenty of alternatives out there that have been specifically designed to compete with other code editors that are available on PC and Mac.

CodeRunner, for example, offers much of the same functionality as Microsoft Visual Studio for Mac. In fact, it offers several advantages over the latter such as language support for C++ and Python. 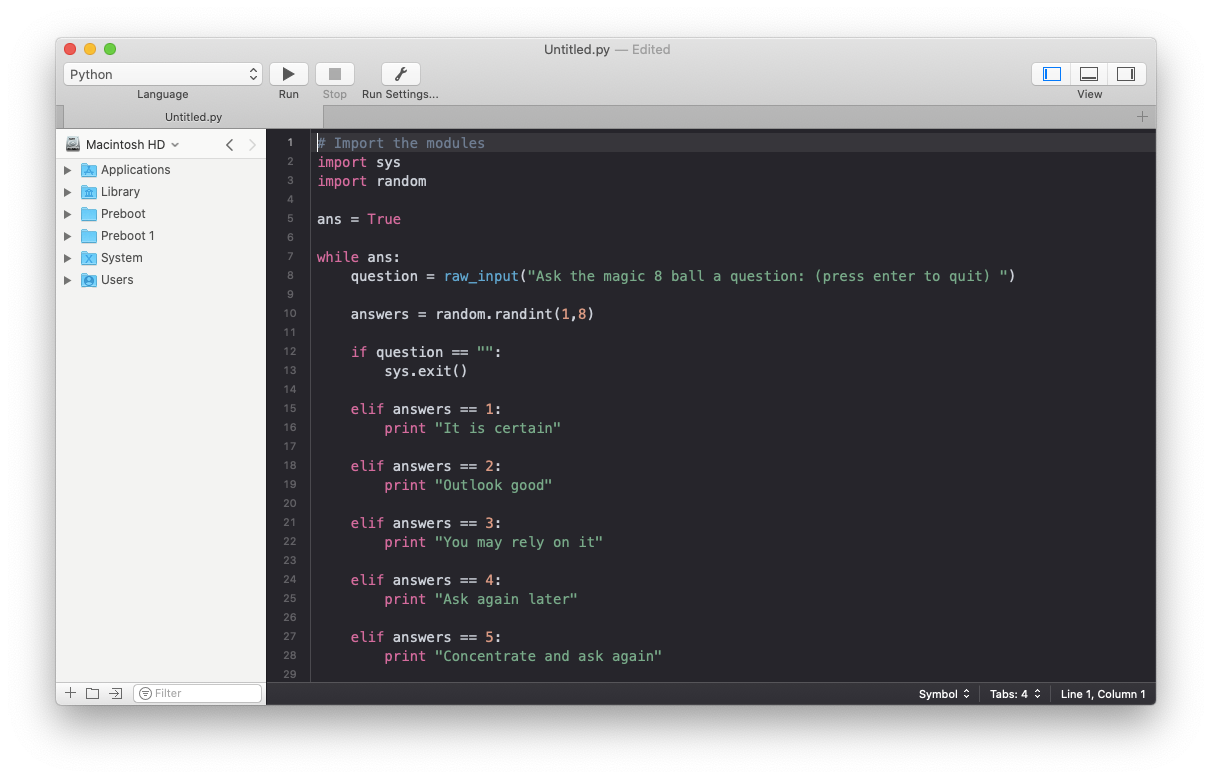 In addition to a smart and tweakable code editing interface, the app boasts various useful features including:

With essential IDE features, CodeRunner can comfortably compete with the Xcode latest version, Visual Studio for Mac, Notepad++, and plenty of other code editors.

TeaCode isn’t a fully fledged code editor in the same way that CodeRunner is, but is another strong alternative contender that promises to save you countless hours by simplifying the way you code with short, dynamic templates. 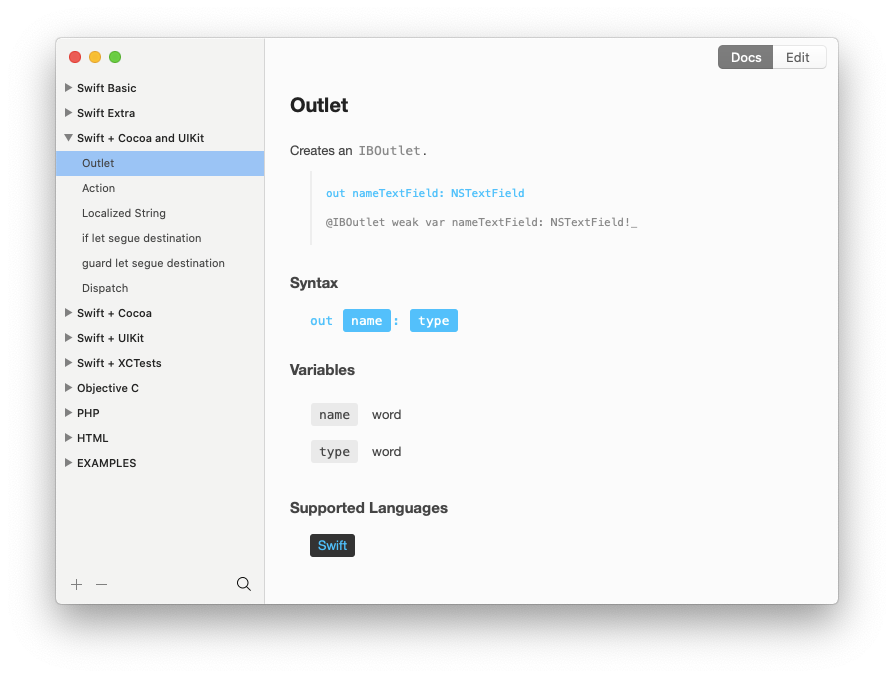 Begin writing a snippet in your editor of choice, press the TeaCode shortcut, and the app will expand it into real code. This utility presents a wealth of helpful features such as:

These two apps, CodeRunner and TeaCode, are the perfect example of how the likes of Mac Xcode and Visual Studio on Mac are not the be-all-and-end-all of development on Apple devices. Whether you’re seeking an answer to the Visual Studio C++ Mac problem or looking for a time-saving Mac code solution, there are tons of apps out there waiting to be found.

Examining the future of Visual Studio and Mac Xcode

After all, Microsoft’s acquisition of Xamarin Studio was relatively recent and demonstrates their desire to bring Visual Studio on Mac to compete with X code. Still, that doesn’t mean you should ever expect Xcode for Mac, Visual Studio, or the like to do absolutely everything that you want it to.

Rajen Kishna, VS for Mac Product Manager, stated in 2017 that “our goal with Visual Studio for Mac is to create a native IDE for Mac users with workloads that make sense on macOS. That means ‘desktop app’ development will target macOS, and Visual Studio (on Windows) can be used to target Windows.”

There’s an old expression about the Jack of all trades being master of none but, as coders seek to hone their full stack development skills by learning multiple languages, editors that allow them to do all of that in one place will only become more important.

Right now, those who download Visual Studio for Mac might be disappointed by some of its limitations. Meanwhile, apps like the Mac Xcode latest version and CodeRunner continue to walk the fine line of doing a lot of things and doing them very well indeed.

To try some of the apps mentioned in this article — CodeRunner and TeaCode — for free, grab a seven-day trial of Setapp. This Mac platform offers more than 170 unique native apps, from Xcode Mac alternatives to Mac code game-changers to suitable substitutions for any of your favorite Windows programs. Time to explore!