In the early days of Mac, its default web browser wasn’t what you might expect. Surprisingly for all, Microsoft had struck a deal with Apple to ship Macs with Internet Explorer right out of the box. However, once the contract was done, Apple quickly released their own browser called Safari.

Unfortunately for Apple’s new browser, a stronger alternative under the name of Google Chrome browser had already snapped up the market share. Mac users were attracted to Google due to its search and mail services — roughly one third of all Macs use Chrome as their default browser as of 2019. With only a few options competing for the same market, the name of the game has become cross-platform.

Get an ultimate collection of Mac apps that help you speed up browsing, hide specific pages, or remove any traces of the browsing history.

Getting Started With Chrome On Mac

Web browsers have come a long way in recent years, with most reaching some sort of feature parity and common user experience, which makes switching between them fairly easy. Chrome browser for Mac is no exception, but the sheer number of users have led to it having an interesting advantage in the marketplace — mostly due to Chrome’s presence on any device, from iPhones to Windows desktops. If you’ve been considering a switch and are wondering how to install Chrome on Mac, your best guide is below. 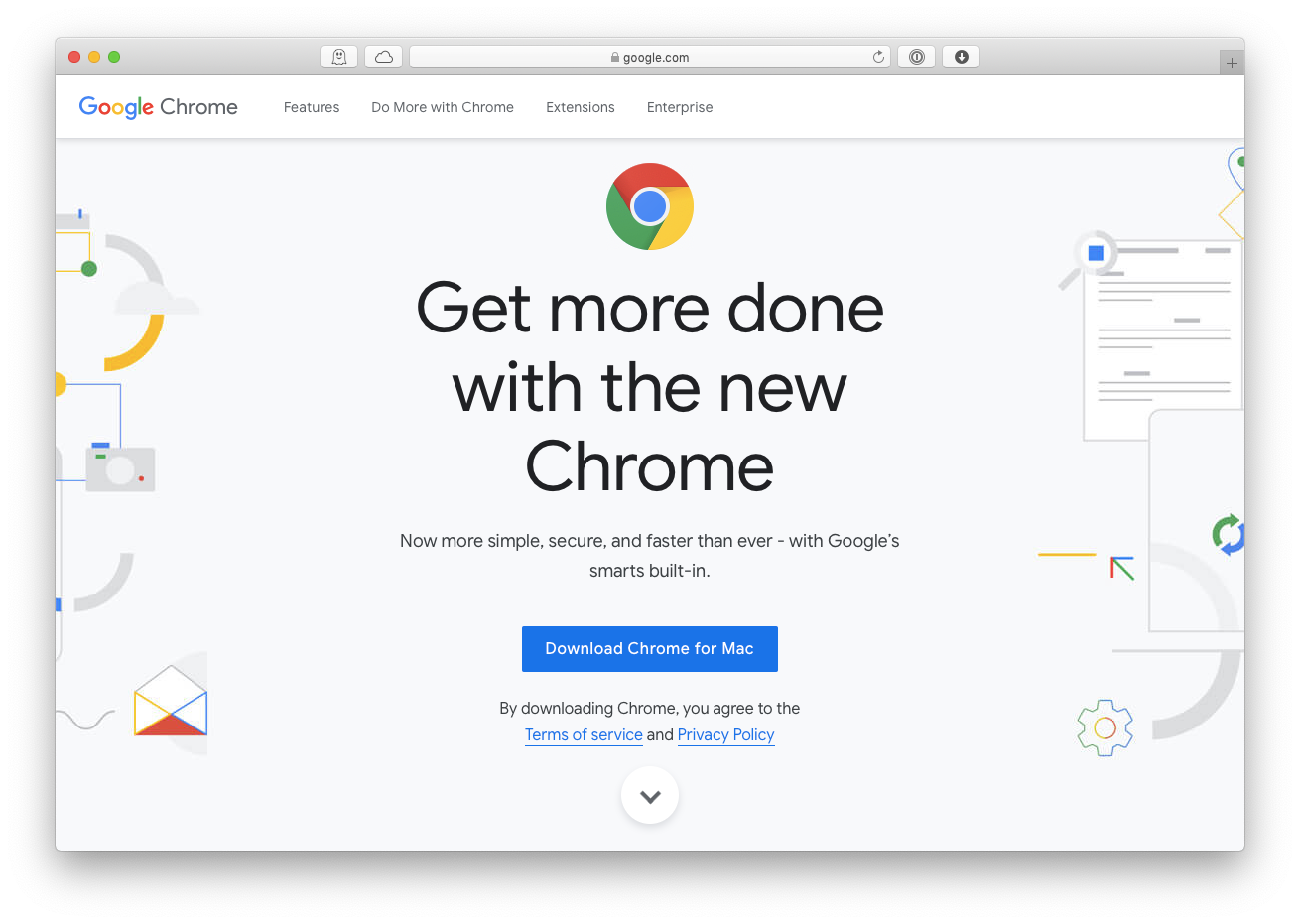 The benefits of Google Chrome for Mac

There are good reasons for Mac users to prefer Chrome, especially with its natural overlap with other Google products. Users, for example, can sign into their Google Account on Chrome and have it synchronize with their other devices, integrating account data and preferences accordingly. More reasons to make the switch to Chrome include:

Truth be told, Chrome isn’t without its downsides. A common complaint one might hear is that Google Chrome for Mac uses a lot of system memory (and therefore laptop battery), especially when lots of tabs are open and running.

One might argue it’s because Chrome has some of the best security and malware protection, which inherently uses more RAM and battery to accommodate its scans — but whatever the reason, it’s not impossible to mitigate — just use Endurance.

Endurance is a lightweight utility that helps you take back the control of your battery life, sometimes extending it by up to 20%. In just a few clicks, Endurance will lower your processor speed, hide background apps, and dim the screen to preserve battery when you don’t need to be using it in full brightness — perfect for when you’re in and out of Google Chrome. 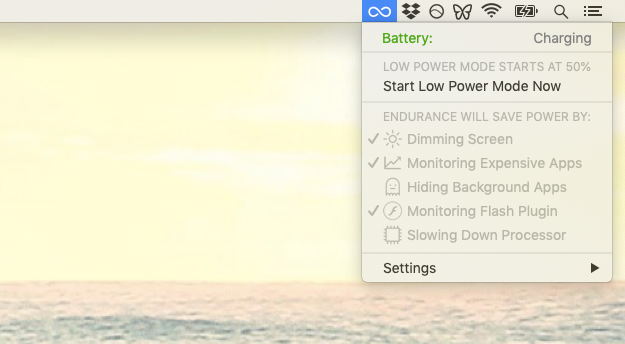 Not sure how to install Google Chrome for Mac? It’s all very simple, but you’ll need to use a different web browser (like Safari) to download Chrome for Mac first: 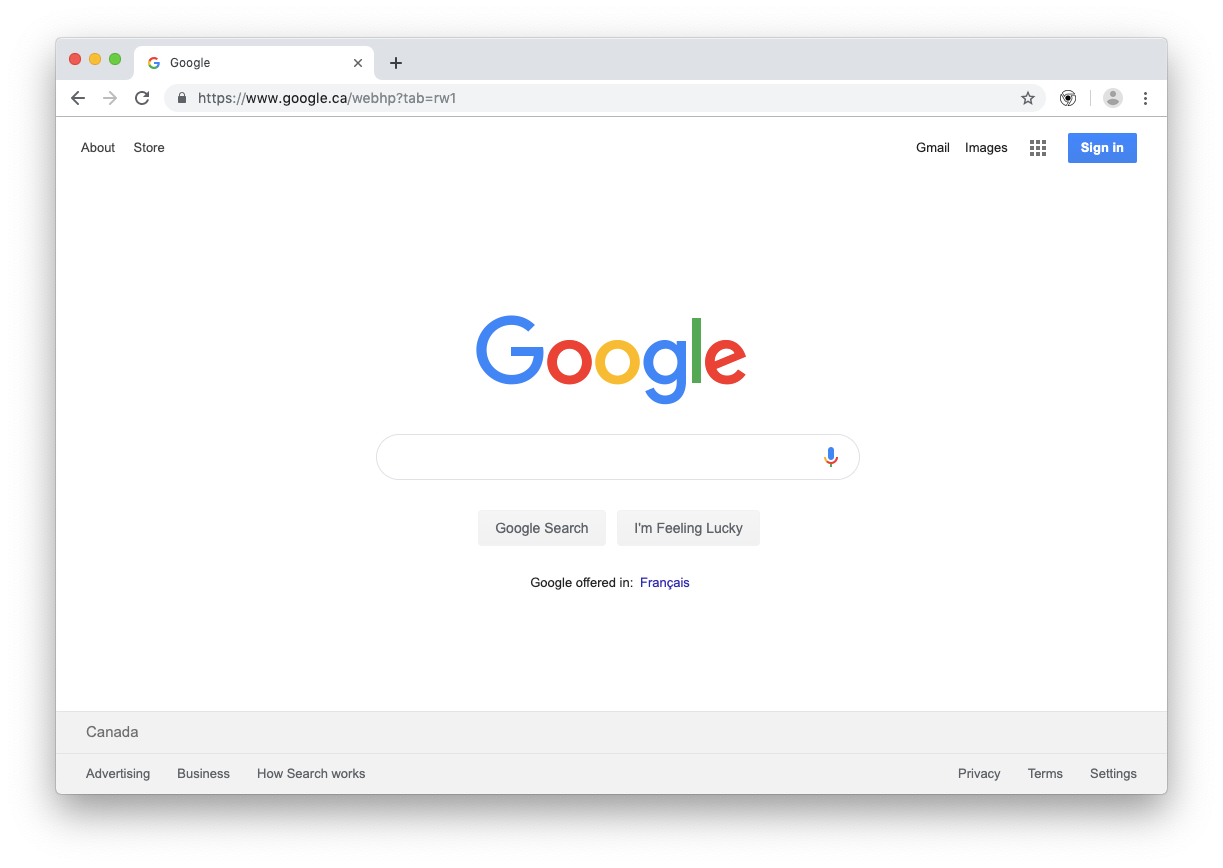 Now that you know how to download Google Chrome, you might want to make Chrome default browser on Mac. To do this, simply open it and click the three dots in the top-right corner, followed by Settings, then in the Default Browser section click Make Default.

If you’re wondering how to update Google Chrome on Mac, you don’t have to — Chrome will do this automatically the next time you launch the browser, so you never have to worry about having to look for the latest version.

Making the best use of Google Chrome

Chrome is already a fast web browser, but it can be even faster if you take full advantage of its keyboard shortcuts. From how to search a page on Mac through to opening and closing tabs, here are a few to help you become more productive:

Those are just a few of the built-in shortcuts on Chrome, but there may be times when you need more. For more ways to automate your flow, read our comprehensive guide on Mac shortcuts.

Another tip for making the most out of Chrome is managing your privacy and security better — using a password manager.

Secrets is an app that manages all of your passwords in one place. Using industry-standard PGP encryption, you can store, view, and update all of your passwords without worrying about being hacked or compromised. It syncs with all of your devices, and even manages credit card and other information — without handing it all over to Google. 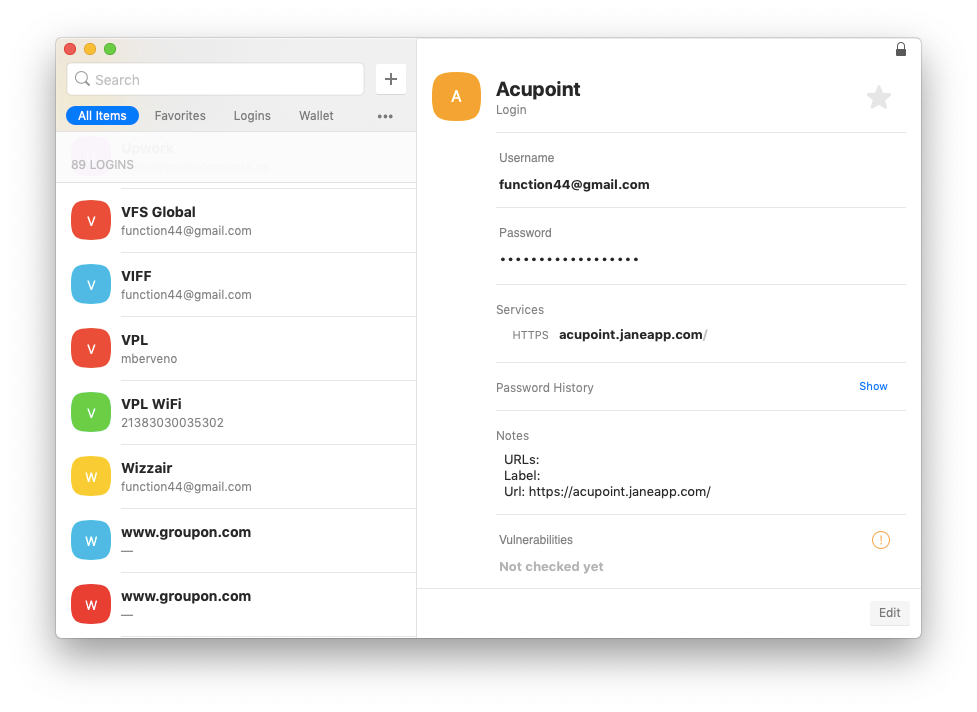 OpenIn will help you redirect mailto links to Gmail. This means whenever you click on any mailto link, it will automatically open in Google’s mail client. And that’s only one of OpenIn’s possibilities. For example, you can set custom apps to open certain file types. This is one of those things that you customize once and benefit from every time you click on the Open button. 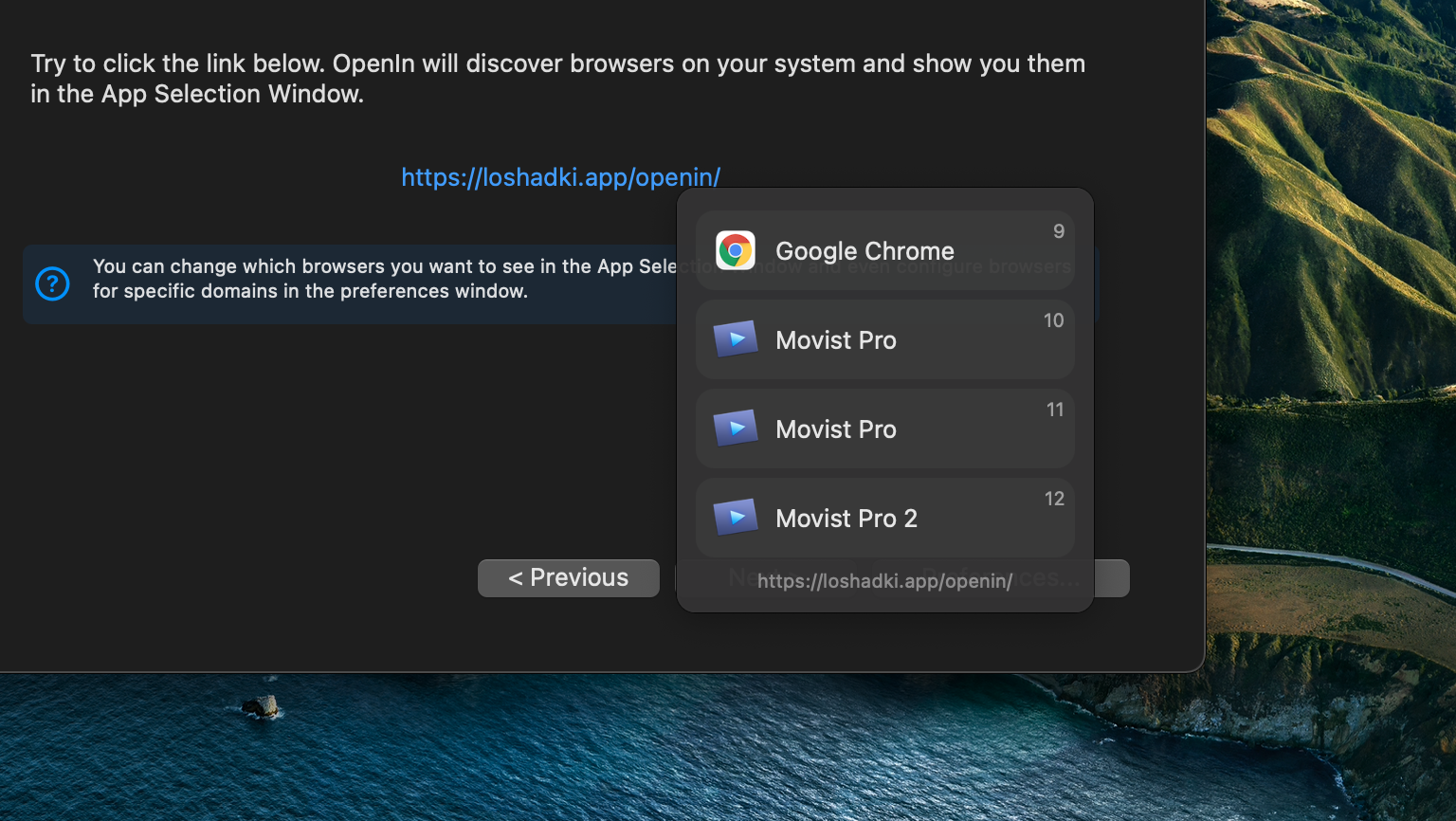 Now that you know how to download Chrome on Mac and some of the reasons it’s so popular — you’re ready to go. To really make the most out of Chrome though, you’ll want to explore Endurance, OpenIn, and Secrets. Best of all, you can do so for free with a 7-day trial on Setapp, a subscription service for Mac that has over 200 exceptionally useful apps to enrich your digital life.