Our BetterZip archive app has just received an update and now it's cooler than before. Not much has changed, it's still one of the best archiving apps on the Mac market, but the update sports a bunch of extra features which will be of use to those who use the app often. 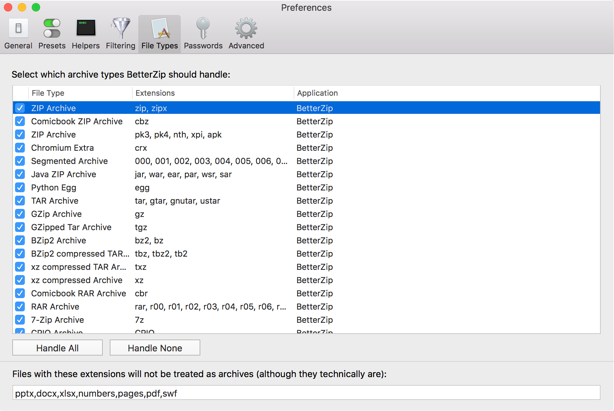 That's about it for the new version and all the good news for BetterZip fans out there. We'll keep you posted on the upcoming updates for our apps. Cheers.