With its enhancements and limitations, the new macOS 10.15 is inescapable. The official release is planned for September 2019, but Apple savvy users have tested Catalina long before — with the macOS 10.15 beta. If you’re not one of them, you might want to check the best assets of the new macOS here.

Catalina comes with extended workspace, no iTunes, and 64-bit app architecture. According to early user reports, the beta feels faster and more stable than the previous ones.

It’s not all rosy, though. By switching to 64-bit apps, macOS Catalina stops supporting the apps with 32-bit architecture. For you, this means no access to over 200 popular applications.

The bundle of incompatible apps have been discovered by iOS developer, Steve Moser, when he was testing the developer beta of Catalina. Once you upgrade, you can find the full list in Library/Apple/Library/Bundles.

We’ve collected the major Adobe, Apple, and Microsoft programs you’ll have issues with in macOS Catalina. No need to panic just yet — there are ways to fix this.

Stop worrying about your favorite apps not working on macOS Catalina. Download Setapp and you’ll have them replaced with the better ones.

Which Mac apps will stop working

The problem of Catalina incompatibility is not only about third-party apps. Apple is not 100% prepared too. For people working with multimedia projects, it’s important to know which Adobe software won’t be working after the update. So take a deep breath, and see what’s going away.

Apple apps not working in Catalina 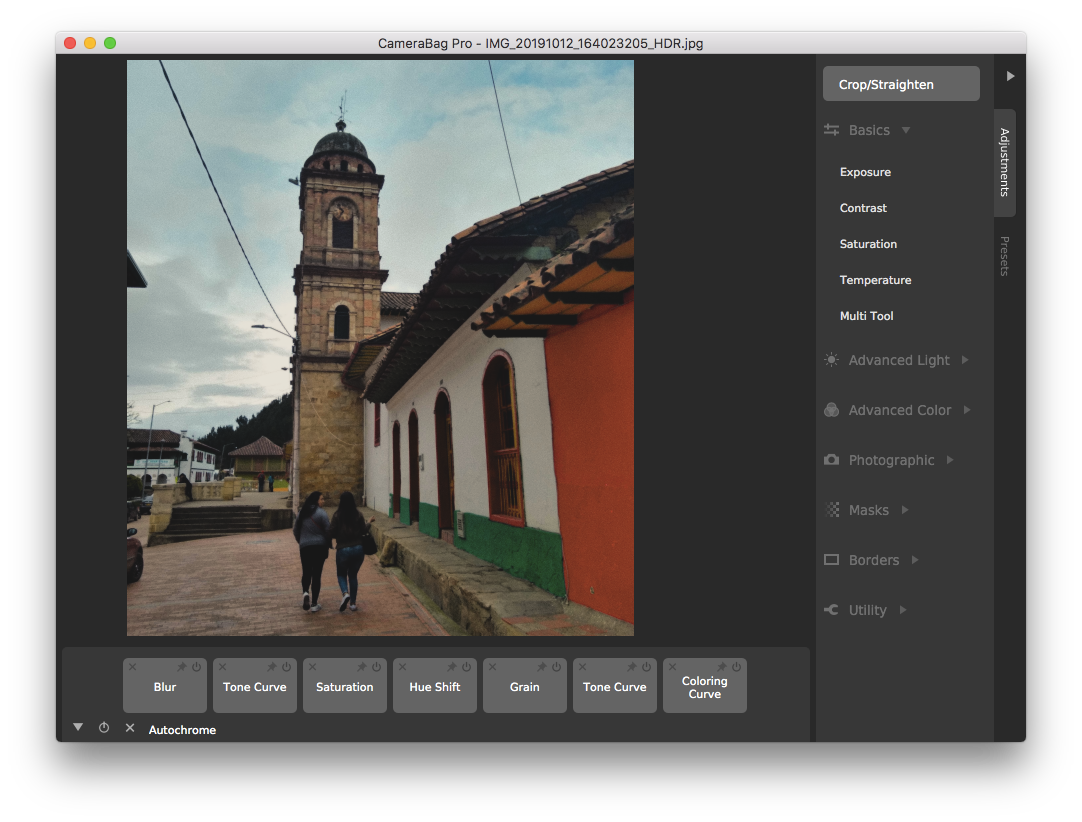 Microsoft apps not working in Catalina

Adobe apps not working in Catalina

Since Adobe moved to a subscription model called Creative Cloud, there has been lots of shared components introduced across Adobe products. For instance, if you buy a subscription, you may get a 64-bit application with a 32-bit installer. This won’t work in Catalina. Adobe says they are working on updating shared components for macOS 10.15. In the meantime, be aware of the incompatible apps:

Most Adobe apps — even those with 64-bit architecture — are known for Dark Mode issues. So if you continue using the apps in Catalina, be careful with the darkness.

As a safe alternative, get CameraBag Pro or Capto. They work equally well for professional designers and amateurs. Both are available on Setapp, a subscription package that, by the way, offers many more photo editing tools — just ask for it. 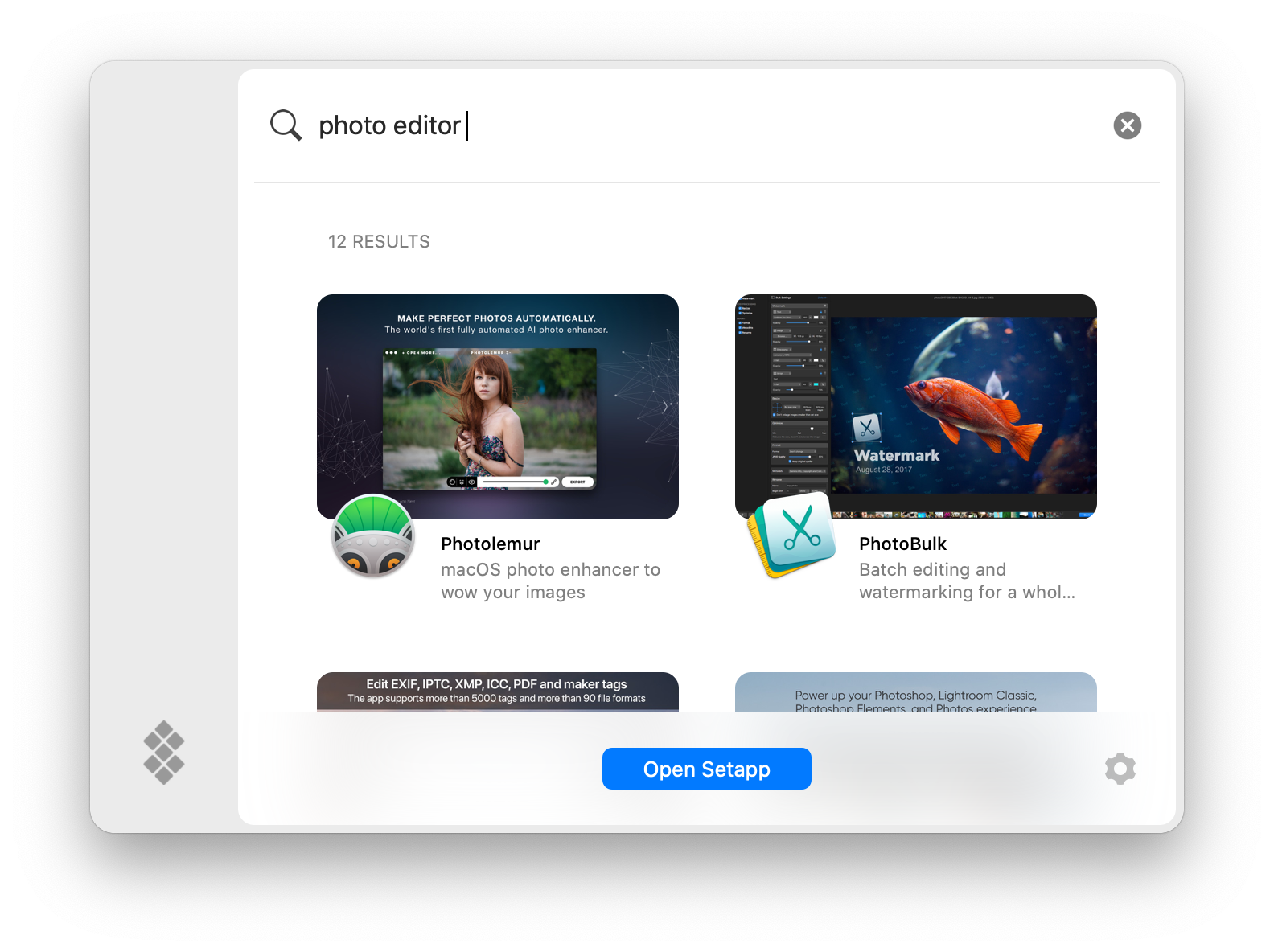 How to check if an app is compatible with Catalina

We’ve talked a lot about outdated app architecture, so the first thing you’ll want to check when upgrading is whether your app is 32-bit. Here’s an easy way to do it on Mac:

We also recommend to pay attention to the “Obtained from” field. Ideally, it should say Apple, Mac App Store, or Identified Developer. Avoid using apps that are specified as “Obtained from Unknown,” while these are most likely to misbehave. 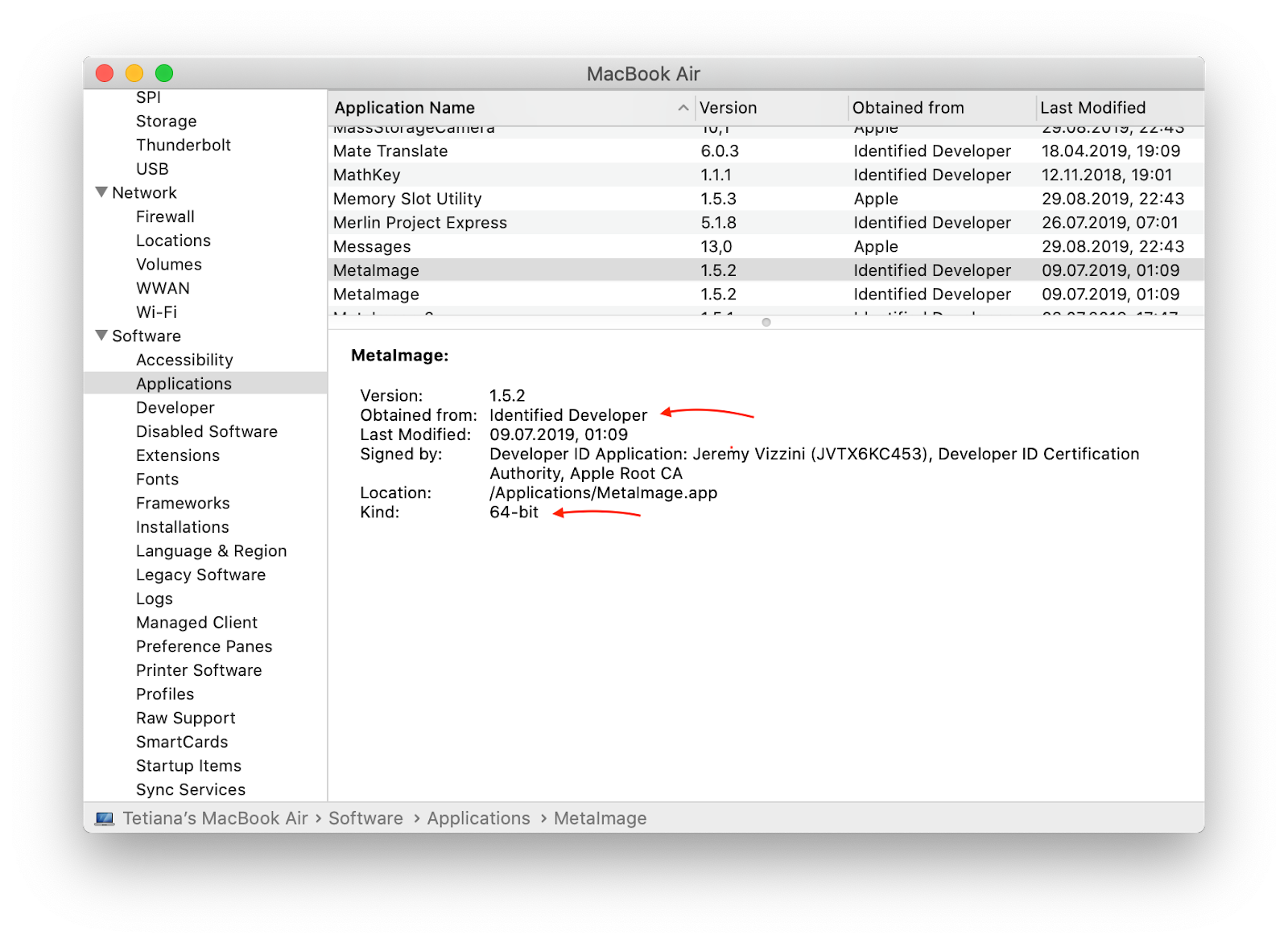 If you want to uninstall 32-bit applications before upgrading, CleanMyMac X will swipe everything away for you. Open the app and go to Uninstaller. Filter your apps by 32-bit and click Uninstall. Instead of checking System Report every time, you can find and remove every outdated application in a few seconds. 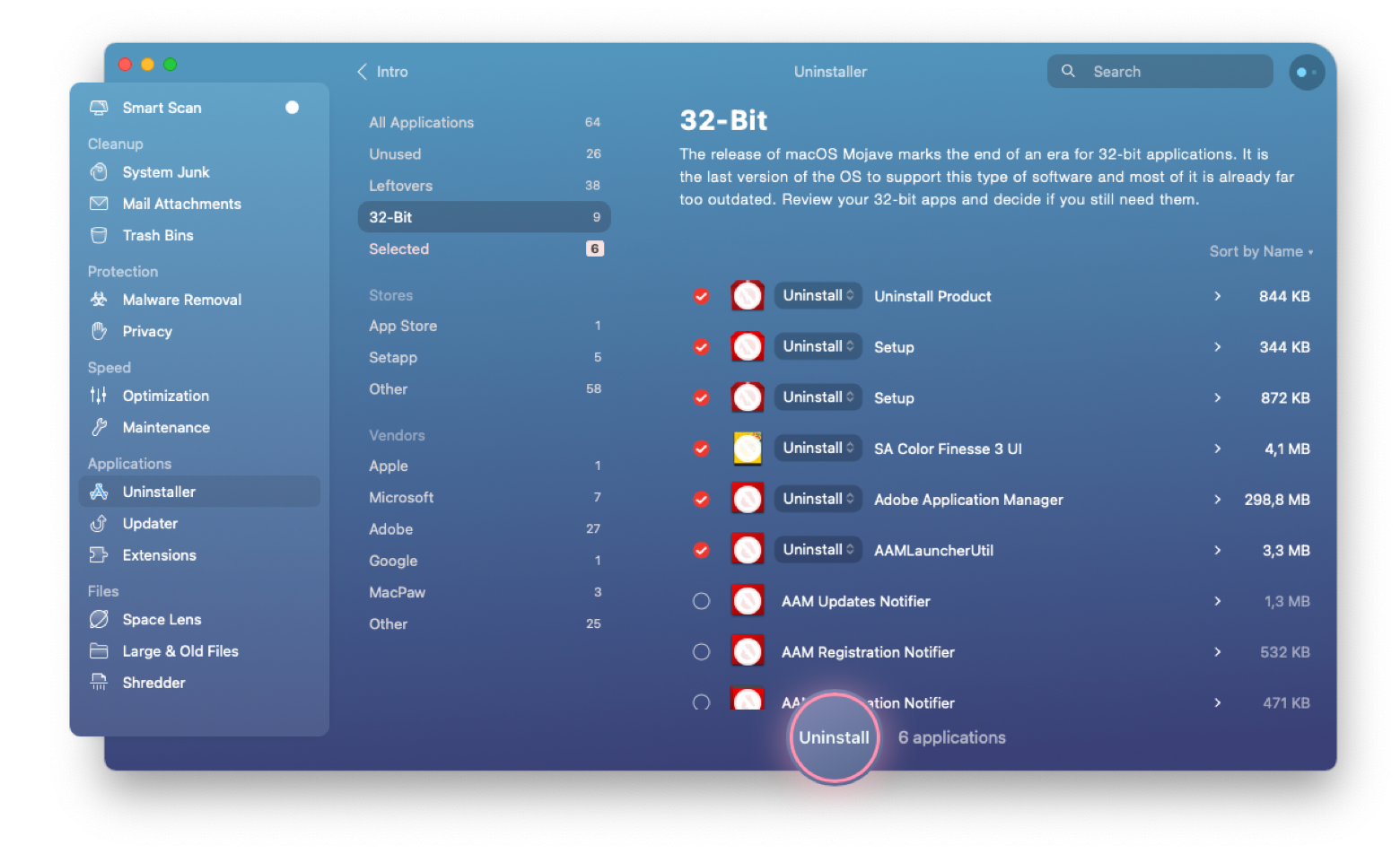 The problem with 64-bit architecture is that many developers choose not to optimize their 32-bit applications for Mac with the release of Catalina. If that’s the case and you can’t find an alternative for the missing app, you might need to downgrade back to Mojave. Luckily, there’s a way to fix most problems with apps not working in Catalina:

While many developers continue working on Catalina compatibility, there will be further changes to the list. For questions and quick insights, follow the MacRumors discussion on Catalina apps.